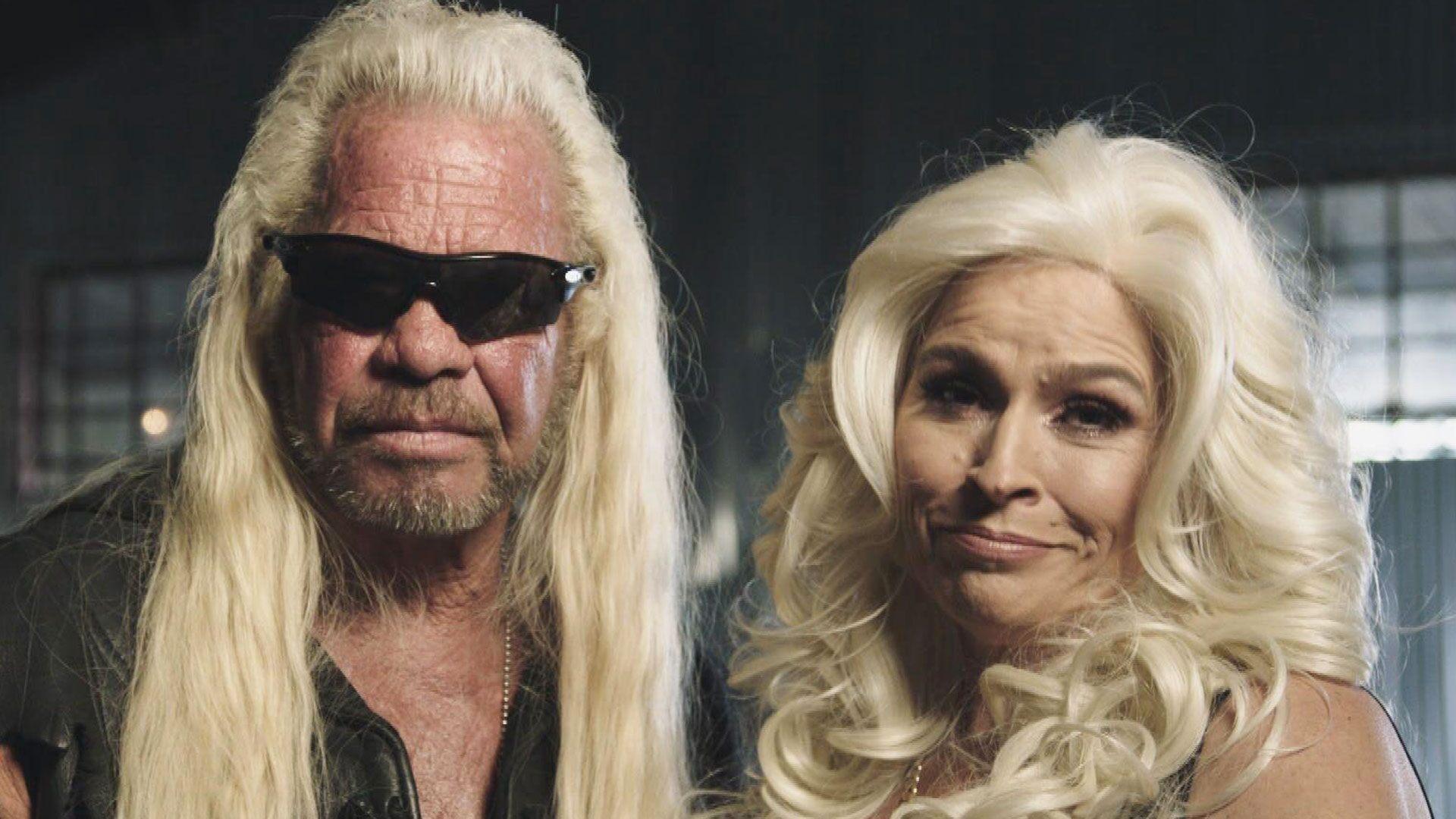 The upcoming reality TV series, Dog’s Most Wanted will be hitting the screens soon, and fans are extremely excited for it. The project is the spin-off of Dog the Bounty Hunter which aired on WGN America. Ahead of its release, we have got bad news, which is the demise of Beth Chapman, and everyone included in the team is mourning the loss. We have brought all the recent updates and information regarding the spin-off, so here is everything you need to know about the upcoming Dog’s Most Wanted.

Beth Chapman had cancer, and it is extremely sad to hear about Beth’s death. Earlier, WGN America released a teaser of Dog’s Most Wanted in which Beth’s cancer battle was featured. In the clip, we can see Duane addressing his wife’s condition.

He said his wife, the love of his life fought a huge battle for her life and both Beth and Duane warns with the message, “So, I’m warning you in advance, may God have mercy on you when I get you because I won’t.” According to the latest reports, on 22nd June, Beth was hospitalized and at 5:32 am on 26th June, Beth died at Hawaii’s Queen’s Medical Center in Honolulu, Hawaii. She had stage two throat cancer.

The announcement of Dog’s Most Wanted was made by WGN America back on 14th January 2019, and the show is WGN’s first unscripted show that they planned in 5 years. The show follows Duane “Dog” Chapman and Beth Chapman and their hunters’ team as set out on their quest to get the most-wanted fugitives.

According to reports, the show was given the green light for a total of 10 episodes.

The officialis yet to be revealed, however, according to reports, Dog’s Most Wanted is expected to release sometime in the first half of 2020.