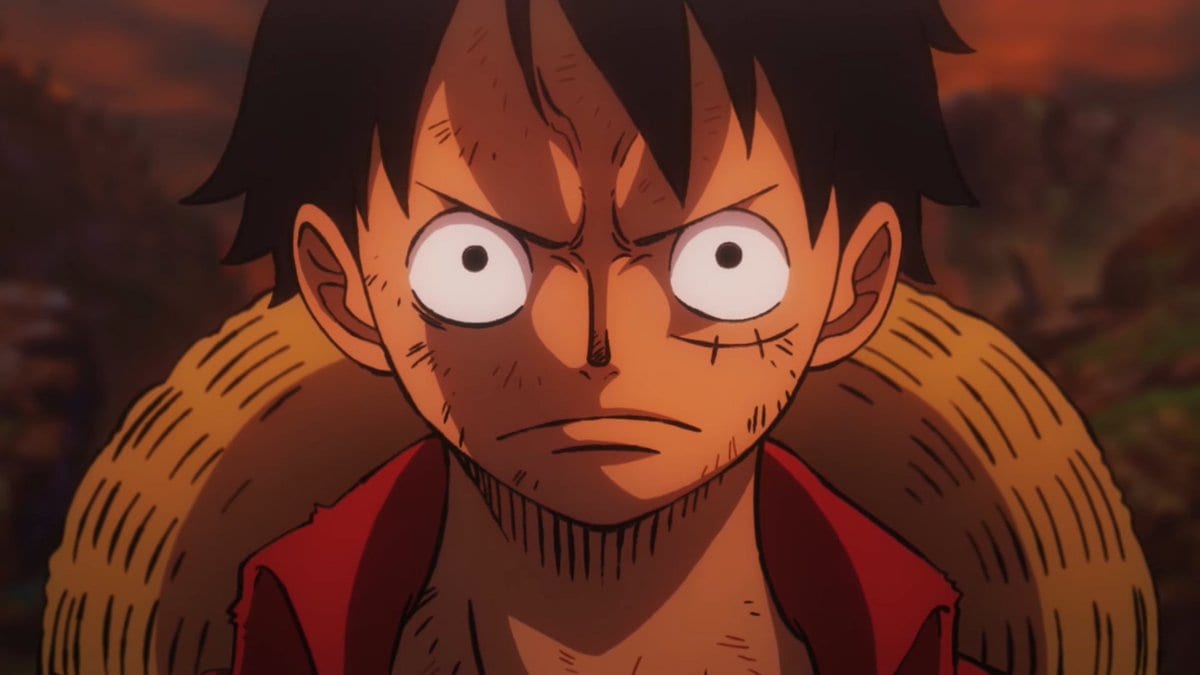 While we still don’t know the entire plot for the movie, we think that it is safe to say that it is the most ambitious One Piece movie to date. Let’s go ahead and dissect the trailer for the movie now, shall we?

As some of you may know already, the main villain of the movie is Douglas Bullet. Bullet is a former member of the Roger Pirates who has now gone down the wrong path. He is at the Pirate Expo to claim Rogers treasure as well. It seems that he’s facing off against not only Luffy but the Worst Generation as well.

He’s supposed to have enough power to take down an entire nation. Moving on, we see some other main fights as well. It seems that Zoro is going to clash briefly against Fujitora and Sanji will clash against Smoker. Both of these clashes will be non-serious, in my opinion.

We also saw Usopp getting heavily injured in the trailer, and Luffy is pissed at that! Luffy vs Bullet looks to be the final fight of the movie. We see Luffy entering his Snakeman form to defeat Bullet and they look like they’re evenly matched!

Other fights in the movie include the likes of Luffy, Law, Lucci, Hancock, and Sabo fighting an enemy together!

I can’t wait for One Piece: Stampede to finally premiere! Here’s the trailer in case you want to watch it:

Here’s our synopsis for One Piece: Stampede:

Stampede is based on a Pirate festival that is held by the Pirates, for the Pirates. A number of big and small name pirates are going to be present. This year, it is all about finding the treasure of Gol D. Roger himself. The Strawhat Pirates will be participating in this festival as well.

Some other characters in the movie include Smoker, Tashigi, Trafalgar D. Water Law and Buggy and his crew. The main villains in this movie are Buena Festa, who has organized the festival, and Douglas Bullet. The magnitude of the fight between Bullet and Luffy is going to be so big that the Revolutionary Army members, Marines and the Warlords will get involved as well.