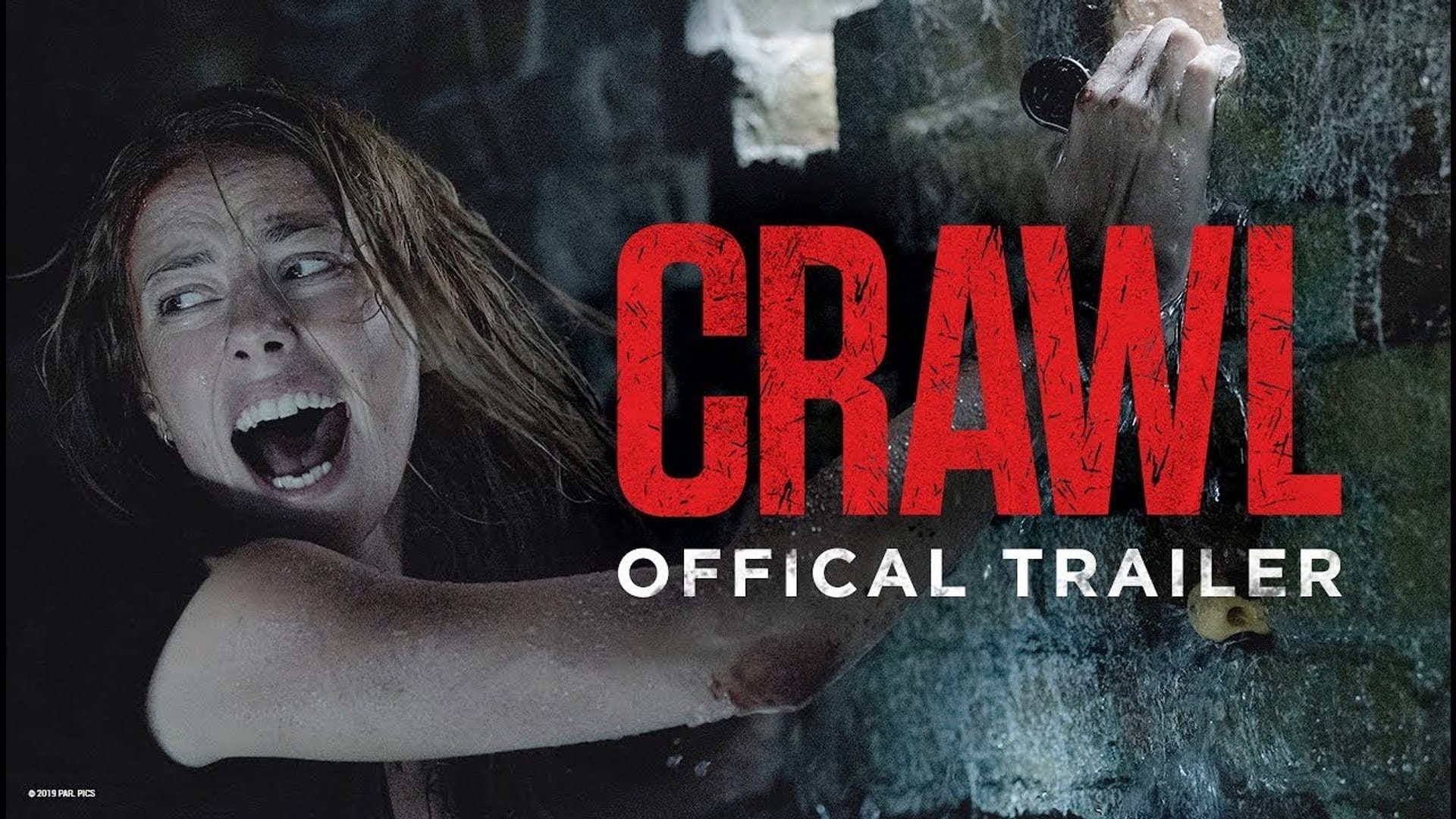 Alexandre Aja’s upcoming disaster horror movie, Crawl is coming soon, and fans are incredibly excited to see what the movie has to offer to them. The announcement for the movie was made back in May 2018, and the writers of the film are Michael and Shawn Rasmussen. According to reports, this upcoming hurricane disaster movie has much potential, and it is expected to do good business. Even though Marvel and other films in the superhero genre are ruling the industry right now, but movies like this have much to offer and can’t simply be ruled out. We have gathered all the recent updates and information regarding the horror film, so here is everything you need to know about the upcoming Crawl.

Alexandre Aja’s last major project was ‘The 9th Life of Louis Drax,’ which released back in 2016. So, he is making a return after a pretty long time, and it will be interesting to see how the movie turns out to be. Paramount Pictures has also released the official plot, and we have gathered that information as well.

Things are extremely troublesome when a fierce Category 5 hurricane strikes a town in Florida. The initial orders were to evacuate to a safer place until everything calms down but, Haley Keller played by Kaya Scodelario does not care about the orders and takes it to herself to go against the order and find her father Dave played by Barry Pepper. She succeeds in finding him in their family home’s basement. However, they came to realize about the presences of a sinister character in the town. Without the outside’s help, Dave and Haley will have to defy all the odds in order to make it out alive in one piece.