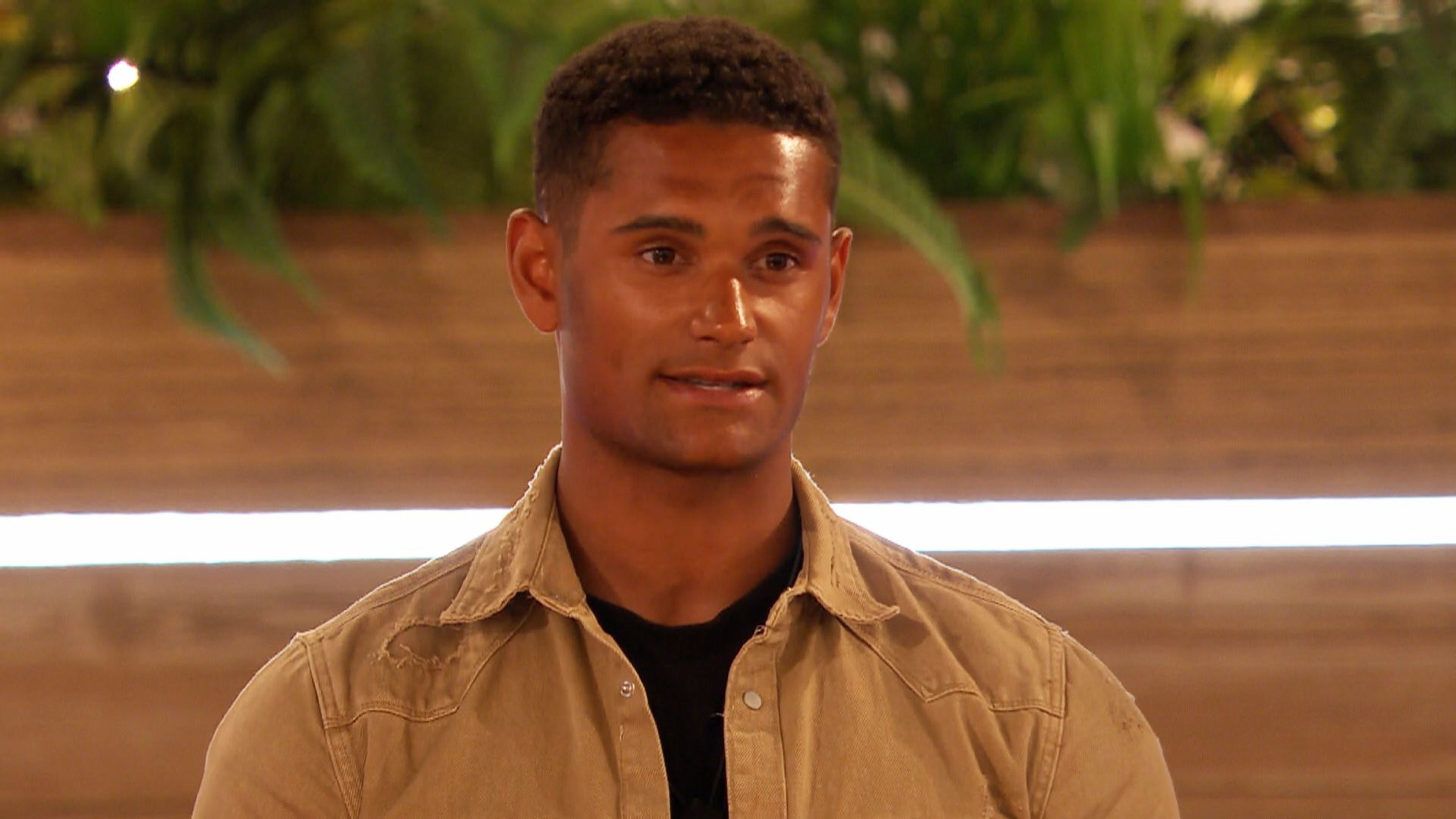 In this post, we are going to talk about Love Island season 5 episode 31 streaming details, the update for the UK audience, and spoilers. Again, we are supposed to see a new episode, which is now a daily thing for the UK fans at least. American fans have to take it as a weekly practice, but they would not actually be bothered by it. They have the whole weekend to watch their favorite show at ease and talk about it for an extended amount of time.

For the UK viewers, the show has already completed 30 episodes, and they will be waiting for the 31st episode which will release tomorrow. The 31st episode of Love Island season 5 is all set to broadcast on 3 July 2019. The show is broadcasted on ITV2 channel every day at 9 PM, in the UK of course! The upcoming episode is supposed to be the 27th episode if we rule out the Unseen Bits episodes, which are 4 till now.

The show is available online for the UK fans, as ITV provides streaming for all the ITV shows on its streaming platform ITV Hub. Moreover, viewers can also stream older episodes of Love Island on the same platform, which will help you keep up with the drama and better understand newer episodes!

The US viewers need to wait a bit, till Saturday at least to watch the new episodes. Hulu will be adding five episodes of this week on Saturday, so stay tuned and do not forget to watch all of them on Saturday. I would advise you to stay away from the spoilers, which might be coming out of the UK audience as they love to discuss the show on social media.