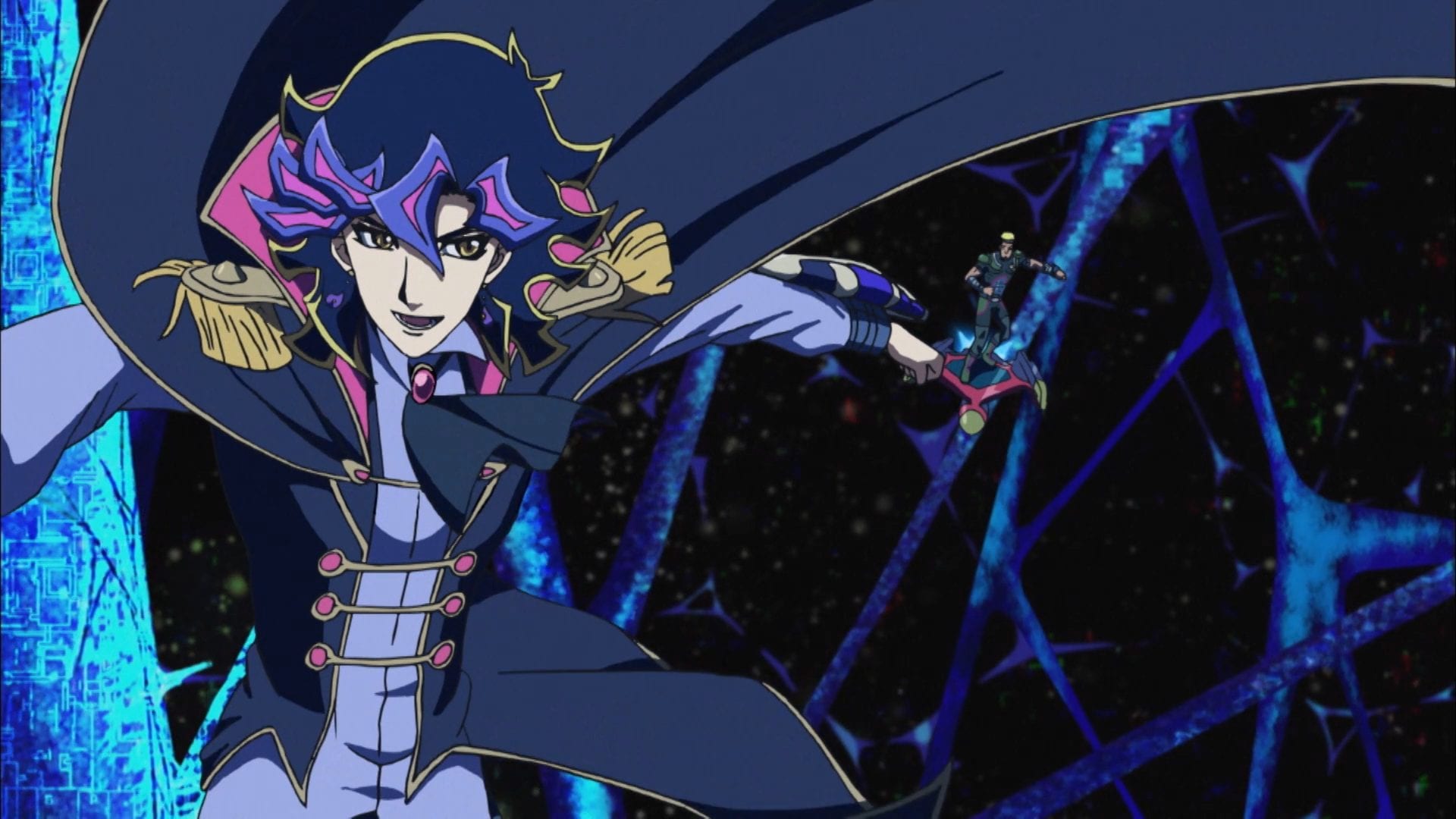 The name of the upcoming episode of Yu Gi Oh V Rains Episode 108 is called as “Indomitable Spirit.” Before we talk about the forthcoming episode, let us recap on what happened in the previous episode of Yu Go Oh V. In the previous episode we saw Roboppy using some tricky tactics to drive Blood Shepherd and Ghost Gal into a corner. Ghost is able to summon her new Trump card with the help of Blood Shepherd. After that, she proceeded to launch a counterattack against Roboppy.

On the other hand, Goro has found the real AI somehow, and he begins a deadly duel against Ai. Now that we have recapped on what happened in the previous episode let us now talk about the upcoming Episode which is 108. We will see Gore has recovered, and he will now protect the children at the orphanage. He will use his Gouki monster in order to attack Ai, and these will be a consecutive attack on Ai.

But all these seem pointless as it does nothing to that monster and he keeps getting down by Ai’s powerful monsters. Even though in this time of despair, he doesn’t lose hope and his fighting spirit is still burning as bright as the sun. He gets back up on his feet and keeps challenging Ai to a fight. After seeing all this, Ai talks to him, and he tells him that what it feels like to lose one’s friends.

The stuff that will be working on this episode will be as follows, Park Sang-ho is the director of the episode, on the storyboard we got Ruche Yagi and lastly, the animation director of this episode is Lee Sung-jin, Kang Hyeon-guk. The name of the next episode of the next episode Yu Gi Oh V Rains is named as “The One Who Hunts the Ignises.” Yu Gi Oh V Rains Episode 108 will be releasing in Japan on 3rd July 2019.