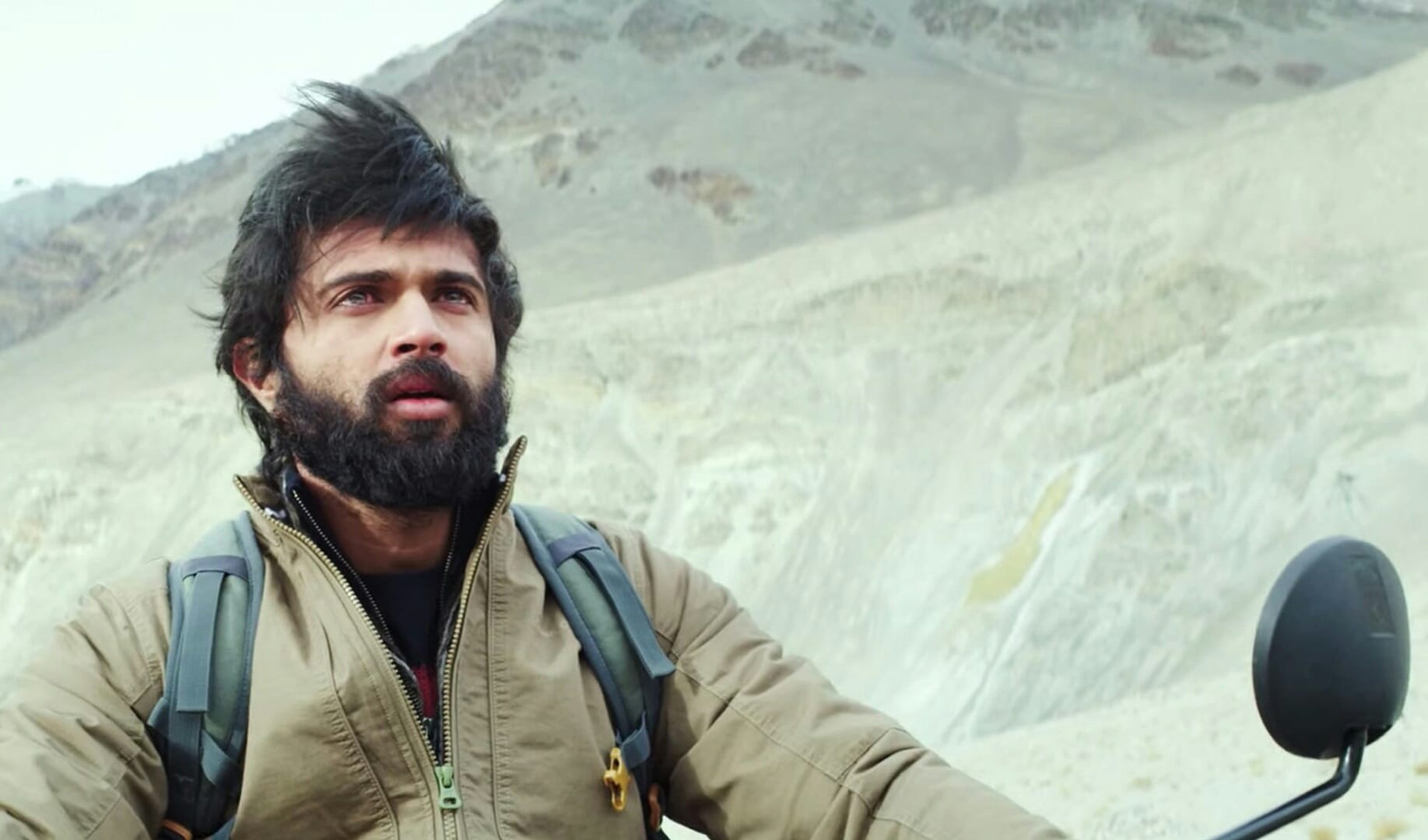 Arjun Reddy plays the role of Vijay Deverakonda in the movie called Dear Comrade. Bharat Kamma directed this movie, and there is another big name in the cast which is Rashmika Mandanna. Dear Comrade will be releasing worldwide on 26 July in all South Indian languages – Telugu, Tamil, Malayalam as well as Kannada. Note, the filmmakers have revealed the Telugu trailer for this movie.

In the trailer, we can see that there will be an intense love story with politics mixed with it. In the film, we will see the relationship between Vijay Deverakonda and Rashmika Mandanna, who are head over heels in love with each other. The actor, Arjun Reddy, has anger management issues and he beats up people in Dear Comrade often.

Moreover, the trailer Indicates that Vijay and Rashmika break up due to several issues because of that it takes a toll on Deverakonda’s character. This trailer has got a lot of attention on YouTube as it has gotten over 200,000 views on it. When the filmmakers will reveal the Tamil, Malayalam and Kannada trailers, the views will go up drastically. After the success of Arjun Reddy and Geetha Govindam, Vijay Deverakonda has a huge fan following which is not only in Andhra Pradesh and Telangana but also in the whole country.

Dear Comrade is a movie that the audience is waiting for, and they want to see how good it is. The songs in the movie are chartbusters, and Justin Prabhakaran has composed these. Hopefully, this movie will live up its hype, and it won’t disappoint its audience. As I told early, Dear Comrade will be releasing on 26 July 2019.