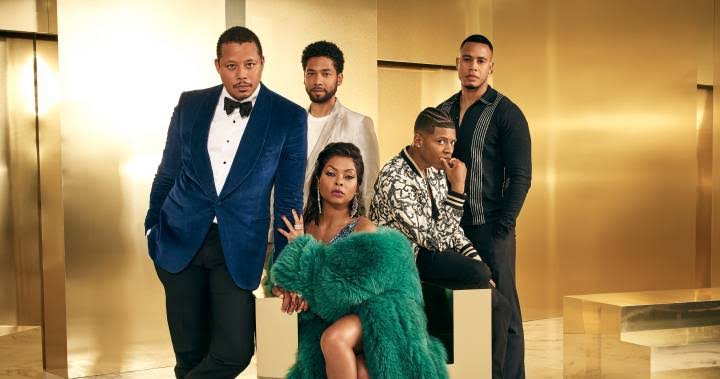 Season 6 of Empire has been confirmed by Fox a long time ago. This happened ahead of Season 5 finale episode that aired on Wednesday, May 8. Whilst many fans were concerned that Fox would cancel Empire, post Season 5, the exact opposite took place. The network saved the show for another series. The premise of Empire deals is basically an American musical drama, that concerns itself with the fictional hip hop music and entertainment company – Empire entrainment. Fox hasn’t confirmed the update for Season 6 of Empire.

The most striking thing about Season 6 of Empire is that it is hard to predict. Since Season 5 came to an end with a smashing finale episode called ‘The Roughest Day’, there seems to be a lot of rumor-mongering about Season 6 of Empire, vis a vis Cookie and Lucious. The synopsis states that Cookie (played by Taraji P. Henson) and Lucious (Terrence Howard) will have a face-off about one another’s betrayals. What is wondered upon is that if that would serve as the end for their relationship. The life of Andre’s (Trai Byers ) hangs in thin air, and then, of course, there is the feds closing in and the mind-boggling mystery of who is in the coffin. We just hope Season 6 ties the loose end of Empire together. 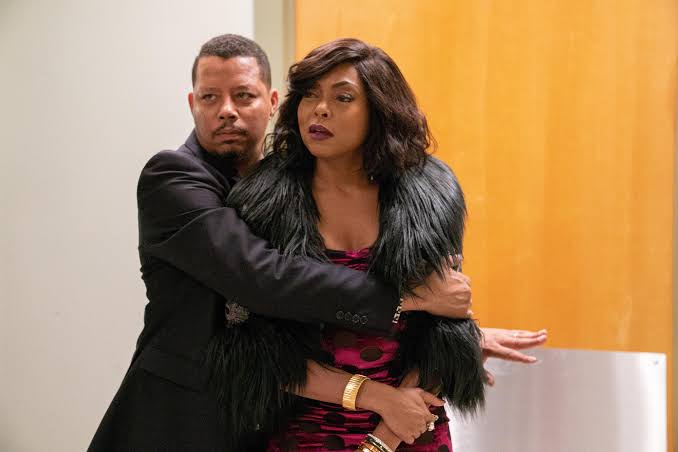 Empire Season 6: To Be The Last of its Seasons Potentially.

Season 6 will see the same old cast of Terrence Howard as Lucious Lyon and Bryshere Gray as Hakeem Lyon. Trai Byers will return as Andre Lyon and Taraji P. Henson as Cookie Lyon, Nicole Ari Parker as Giselle Sims-Barker, Chet Hanks as Blake Sterling, Rhyon Nicole Brown as Maya and A.Z Kelsey as Jeff Kingsley. However, Jussie Smollett is out of Season 6 of Empire, although his contract was renewed. Fox clearly states that there are no plans for his character, Jamal, to return on Empire. Jessie Smollett was accused and cleared of staging a racist and homophobic attack against himself at the end of January 2019.

Season 6 of Empire doesn’t have a trailer as of yet. It is too soon in the game. We’ll update this page as soon as we have one.