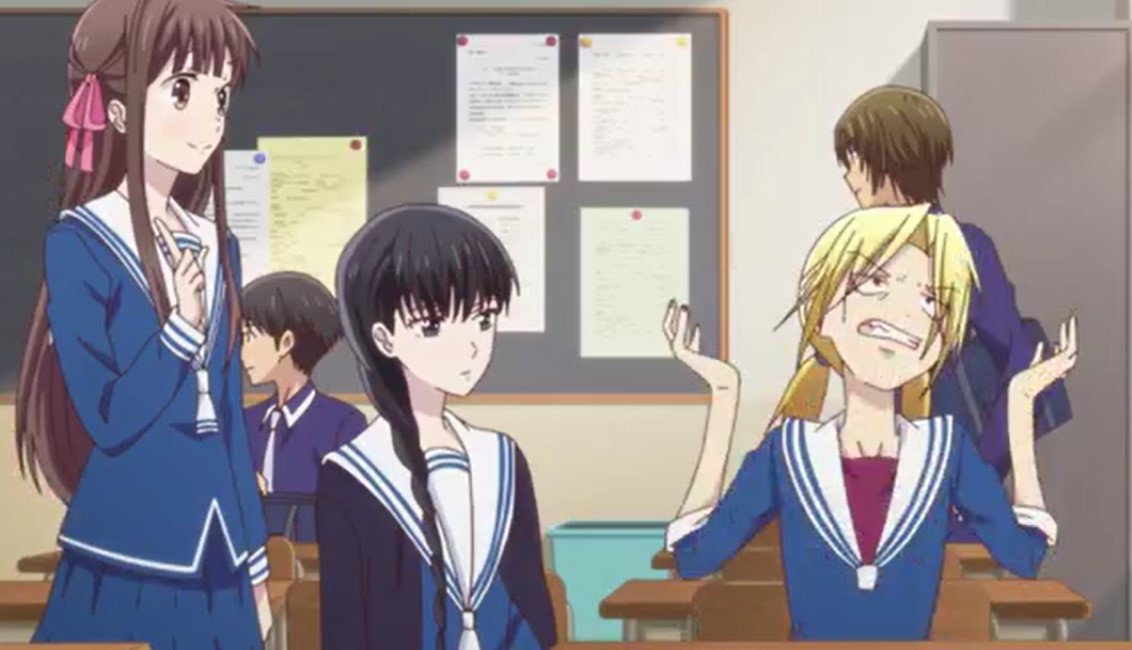 Only 4 episodes to go, within a few weeks we will be concluding the 2nd season of Fruits Baskets. It’s been almost a year since Honda Tohru started living at Shigure’s house. She is concerned about the Somas who are living with the curse and she wants to help them. From the previous episode, Tohru and Isuzu Soma decide to be partners so that they can break the Zodiac curse. Let’s see what will happen to their partnership below.

Yuki, Kyo, Shigure talks with Isuzu that they have something in common. They are also yearning for the same thing. The next day at school Yuki as the president he announces that they are going to do Cinderella for their class play. Arisa said that she is interested in historical plays and her friend convinces her to take part. Yuki said that they are going to vote on the roles tomorrow.

In this post, we are going to talk about Fruits Basket Season 2 Episode 21 preview, and recap. Tohru thinks that Cinderella play will be a wonderful play for everyone lets see how it will go down below. Before moving further let’s start by looking at the details below.

Fruits Basket Season 2 Episode 21 will be released on Tuesday, 25 August 2020 at 1:30 AM JST. Note that the Japan Standard Time is different from other regions you can convert it and get the episode as soon as it is released. The new episode of Fruit Basket Season 2 is released every Tuesday. Take a look at the recap and preview of the episode below. 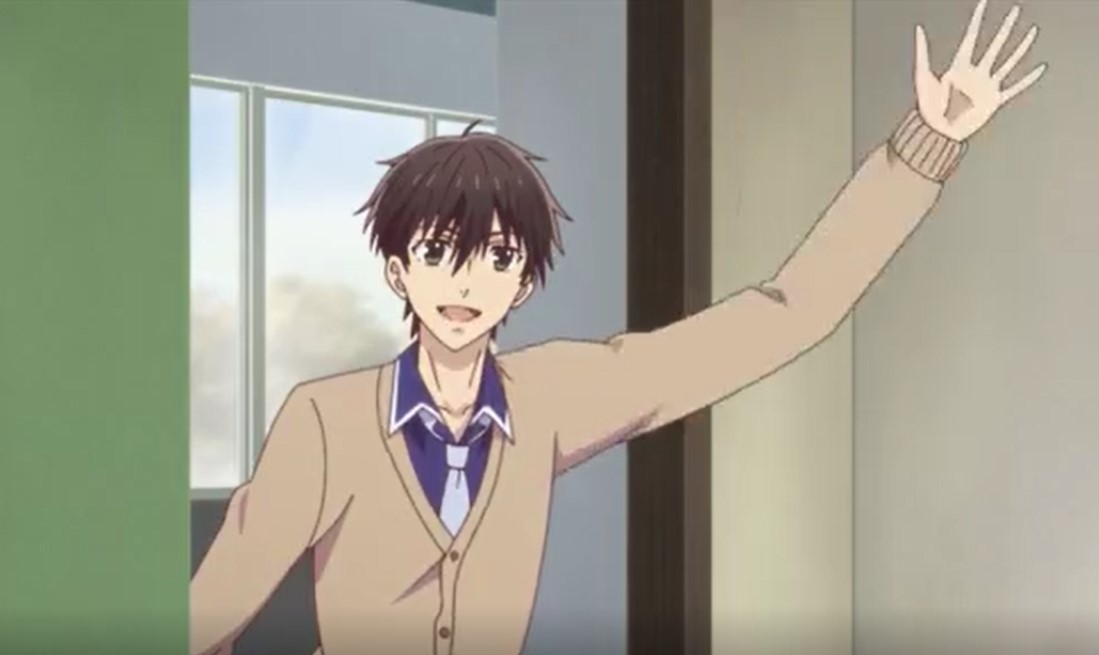 Hana told Arisa that there is nothing they can do they have voted for Cultural Festival Cinderella play. Arisa said that she wanted to do Mito Komon and she will be the one to whip out the sealed box. She thinks that they are too old for a Cinderella play. Yuki said that he is not interested in playing big roles.

Kakeru came inside the class and call Yuki and they head towards the student council room. They find Machi scattering all the papers on the floor and she was trembling. Yuki notices that it is for the second time for an incident like this repeating. Kakeru asks everyone to leave and he will handle everything. Kakeru talks with Machi and they settle their differences.

Yuki remembers when he finally got his mom’s signature and he is happy about it that his parents care about him. The next day Yuki announces the role-play of Cinderella.  Fairy Godmother: Yuki, Stepsister: Tohru, Stepmother: Minami Kinoshita, Cinderella: Saki Hanajima and Prince: Kyo.

Kyo yells that he can’t even act and Arisa said that he will get a good laugh. Kyo replied that fairytale is not a comedy and Tohru thinks that being a prince is amazing. Yuki asks if Tohru will be okay playing the evil stepsister and she replied yes. Tohru said that she will be eviler than the devil himself. The play will begin soon.

That’s the latest preview and updates about Fruits Basket Season 2 Episode 21. For the next episode updates, we will be bringing them next week as soon as the new episode is released.