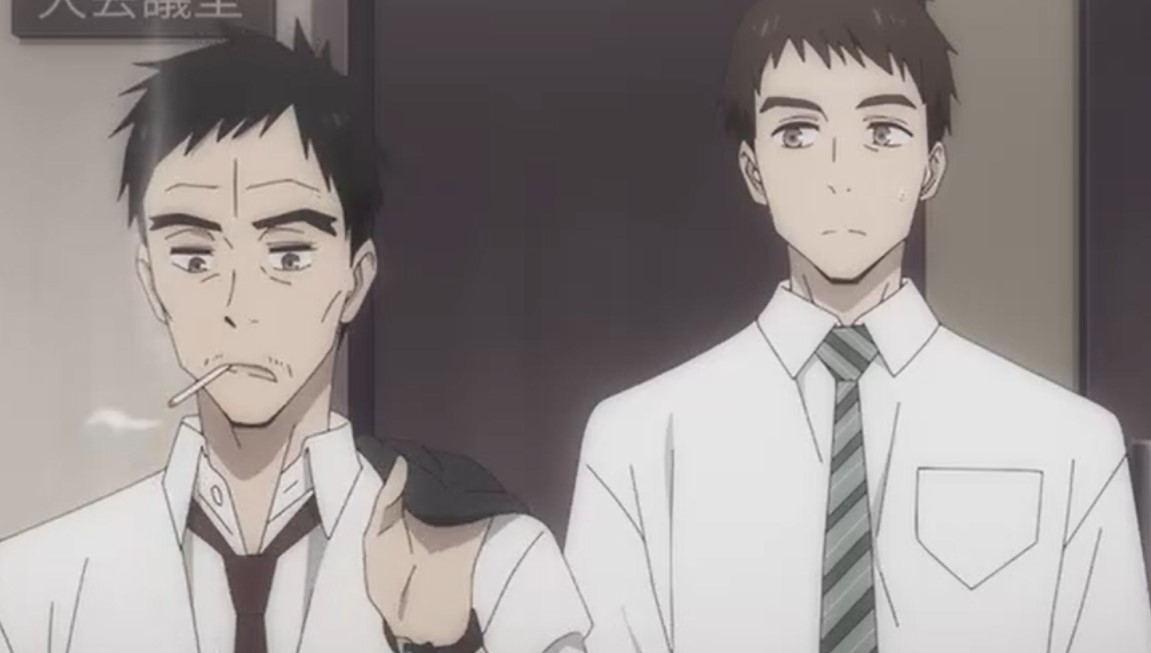 This upcoming month we will be entering our first week with another new episode of  Fugou Keiji: Balance: UNLIMITED. With Kambe Dasuike who wants to solve the crime but he wants to avenge the death of his family member. Dasuike wants to punish all the culprit who is involved in the death of his relative. Let’s see below how the murder case took place.

It was at night inside the bar the detectives are busy partying Takei and his partner receive a call from the director and they hurry up to where the director is. When they reach the scene he told them that they are late. They found a lady lying down on the floor brutally murdered. Takei’s partner asks the director who is the victim and the director replied that it is  Sayuri Kambe.

Today’s post is about Balance Unlimited Episode 8 update, preview, and recap. Let’s see how Kambe will be able to avenge the death of his relative and how he will be able to find the real culprit. First, take a look at the schedule below so that you won’t miss the latest updates about this Anime. 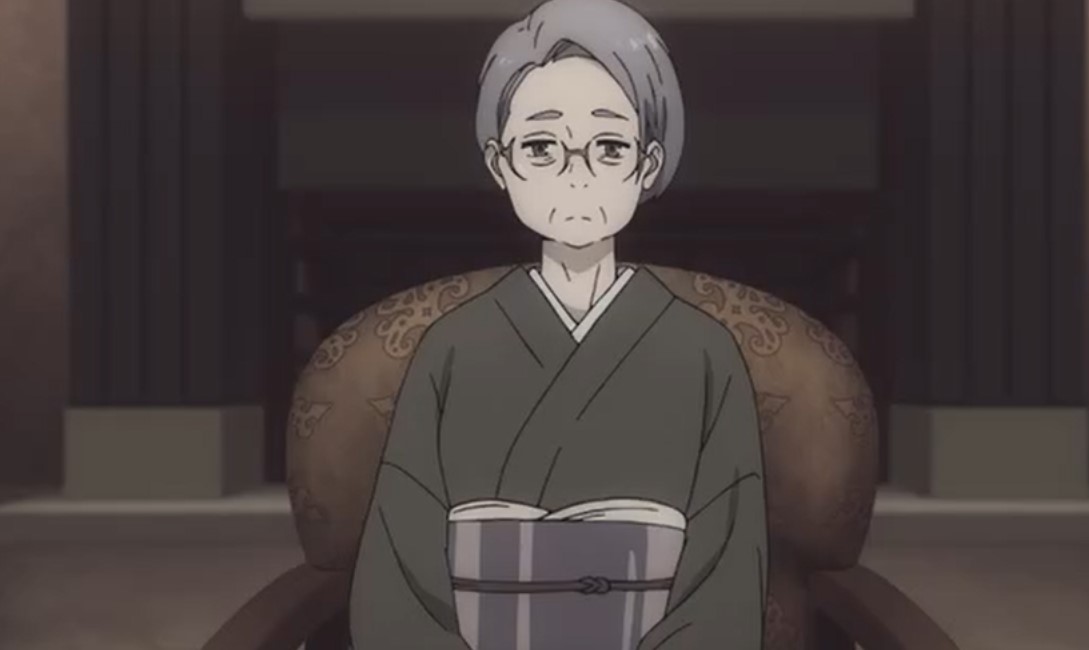 The detectives are investigating the murder case of Sayuri Kambe who is 34 years old. She is the wife of Kambe family’s heir and Takei’s partner thinks that it is not a robbery case. The detectives are told not to worry about the media that will make a deal out of the murder case. Kaito thinks that they will get something from the higher-ups and he left the boardroom with his partner.

Sayuri’s husband is Shigemaru Kambe who is a science researcher researching dangerous material called Adollium. Takei and his partner went to Kambe’s house and they ask Dasuike’s grandmother about Shigemaru. She explained that Shigemaru is overseas working. He is not even returning to his wife’s funeral. Sayuri rented a house two months ago and it became the crime scene.

Takei finds it weird when the family doesn’t even have a photo for Shigemaru Kambe. Takei’s partner thinks that they were telling that Shigemaru is a perp. The detectives try to gather more information about Shigemaru and it was difficult for them. Before Sayuri got killed she give birth to a child. Takei and Nakamoto find a key at the back of Kambe’s family photos.

The director came and warns Takei and Nakamoto that they don’t have to go deep it is a dangerous case. The next day they find out that the key to the locker was stolen and due to lack of evidence the case may be closed. So many years have passed and Takei and Nakoma failed to find the truth.

For this week’s updates that what we have for you up above. The new updates about Balance Unlimited will be available after the release of episode 8.