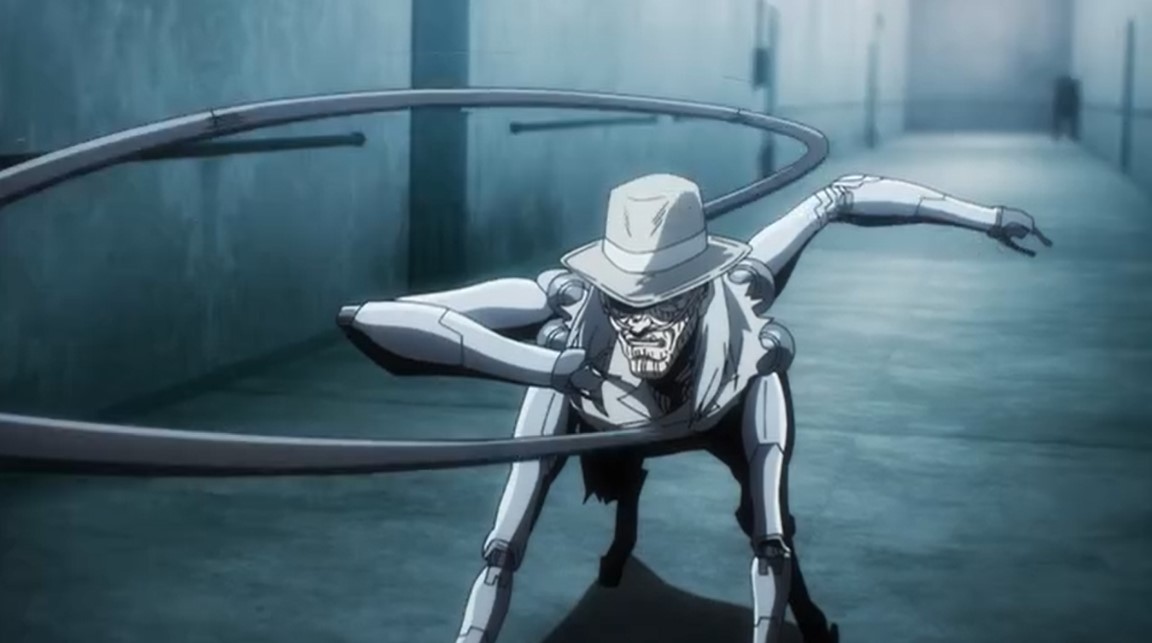 With only one episode left to reach a conclusion of the 2nd season of No Guns Life, let’s find out what is happening in this Anime right here. Professor Andy has transformed heading towards Tetsuro meanwhile Juzo is clashing with two powerful villains. Tetsuro wants to defeat Seven and stops him from making cruel experiments.

Tetsuro remembers Juzo’s words that ”justice that doesn’t put your life on the line is just an empty pipe dream.” Andy stabs Tetsuro’s chest using his flying chain swords and it surprised Andy that Tesuro blocks the sword using his iron hands. He thought that he stabbed his chest. Tetsuro cuts Andy’s swords who notice that he used his harmony on himself to remove the power limitation of his extensions.

This upcoming week we will be focusing on the latest development of this Anime. Here we will be talking about No Guns Life Season 2 Episode 22 update, preview, and recap. Make sure you watch ou for the spoilers of episode 22 when you proceed. For you not to miss the latest update you can use the following details below. 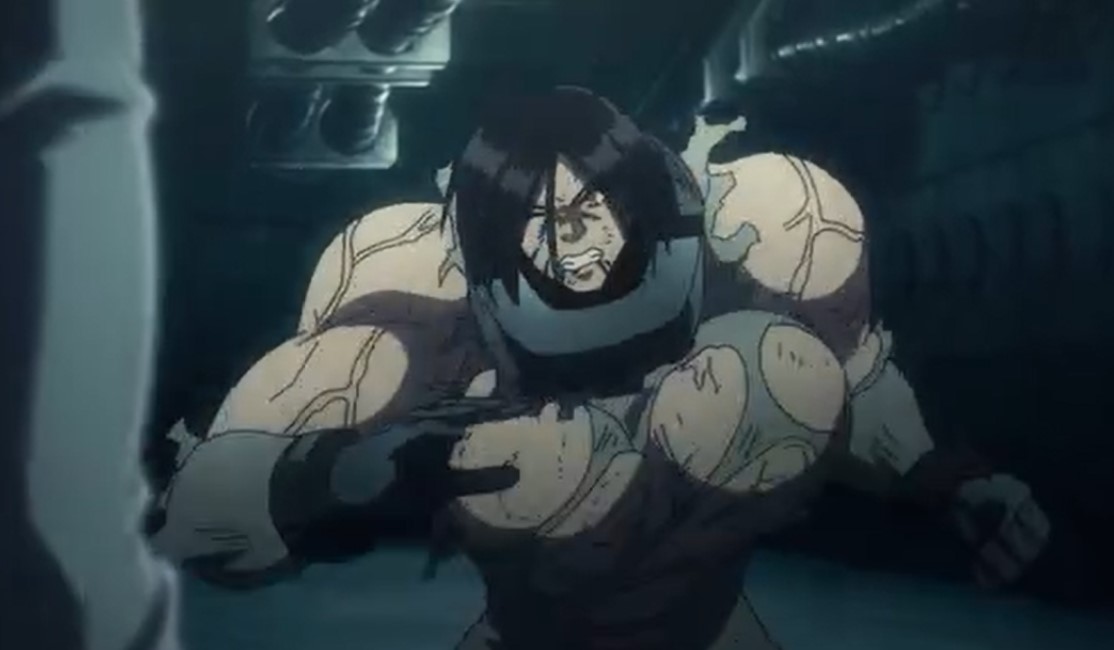 Tetsuro manages to send Andy flying using his iron fist. Tetsuro is lying on top of Andy with a chain that managed to spear through his arm. They are both badly injured and Tetsuro gets up bleeding. Andy said that Tesuro knocked down an old man without any hesitation and he has underestimated him. He ends up saying all-action causes a reaction and the bigger the action the bigger the response.

Tetsuro explains the story of a young man named Colt to Andy who is injured lying on the floor. He said that Colt sacrifice himself to help everyone and he ended up being used as a scapegoat. Colt died right in front of Tetsuro’s eyes and lots of people died because of Andy’s actions and his group. Andy asks why Tetsuro can’t finish him off and he will get his hands on Harmony along with Device 13 someday.

Andy also said that if Testuro wants to stop him this is the only chance to kill him now. Tetsuro replied that it is not his job to pass judgment on Andy. Meanwhile, Juzo defeated powerful villains with a single punch. He said that he doesn’t like to hit women. The villain Lady gets up and teams up with Juzo while trying to attack Kunigi. Another lady appears and cuts her left hand. Andy gave his body to Testuro who transforms into a gun slave unit device 13.

Tetsuro shows up and starts fighting with Juzo who is surprised by what is happening. Tetsuro now has been turned into Seven, Peppers said she will see who is stronger between Juzo and Seven. Seven attacks with Sturm Faust and Juzo block it with his face. Pepper unleashes skeletal limitation compression secondary release at the back of Seven. Seven and Juzo started clashing.

Today we end our post by the latest updates above. That was all about the youtube preview and updates of the upcoming episode of this Anime. Soon we will be coming back with other updates of the next episode. You can also visit the official website of this Anime using this link nogunslife.com