Fire Force has made a huge impact on me and I have been really thrilled especially since the anime made its debut. It is one of the best ongoing anime. It has great animation and a brilliant story, which is the winning combo. Before we go any further, let me warn you that this post has spoilers for the next chapter of Fire Force. So, if you don’t want to be spoiled then you should stop reading now. Let’s begin.

In the previous chapter of Fire Force, we saw an epic showdown between Arthur and his opponent. The title of the chapter is “The Dragon and the Knight”. I am out of words to describe this manga series. I am very impressed by what the writer has done with the series. Arthur has come a long way and his character has improved massively. It is character development done right. 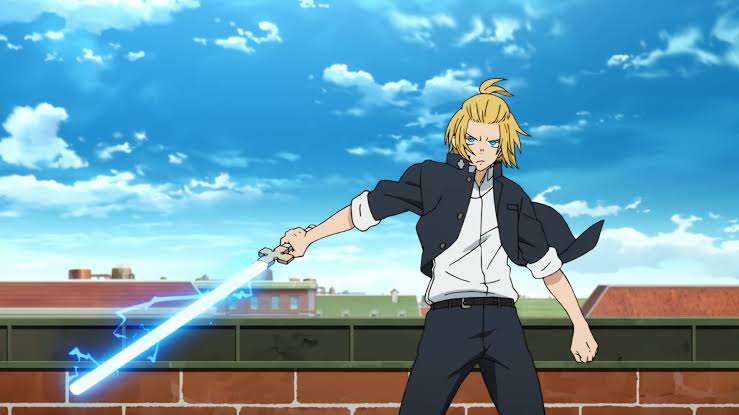 I’m sure that all of you are just as excited as I am so, I won’t take any longer and tell you thefor the next chapter. The manga will be released on September 30, 2019. Make sure to mark your calendars so, that you won’t forget to read the chapter when its out.

You can read Fire Force Chapter 190 online on Viz Media.