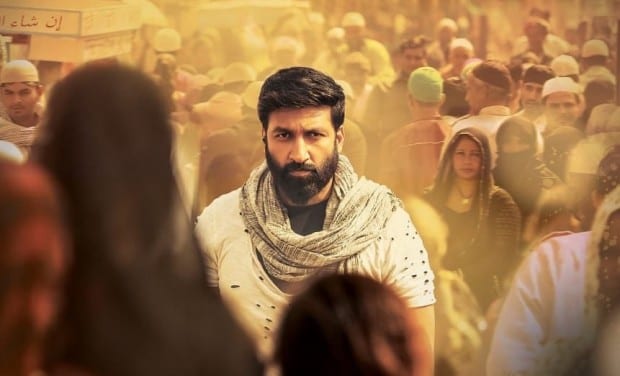 After seeing the 57-second teaser of the movie it was something that can be called amazing. It is filled with high-octane action and death-defying stunts, the theatrical trailer of Gopichand’s upcoming spy-thriller. Chanakya was revealed by the makers on Thursday and that 2-minute clip delves deep into the plot and showcases Gopichand as a RAW agent in disguise.

At the beginning of the trailer 40-year-old actor appears to be a bank employee and his elimination from RAW and shoot-at-orders to kill him turns the proceedings into an engaging mode. The movie’s runtime is set against the backdrop of Karachi and terror camps. The cast for the movie is pretty good and there many wells know celebrities in this movie.

Some of which are as following Mehreen Pirzada and Zareen Khan who will be the leading ladies. The shooting of this film has been wrapped up recently in Italy. Moreover, there are a number of romantic choreographed by Raju Sundaram. Also, popular Bollywood is in this movie too and actors such as Rajesh Khattar and Upen Patel have essayed negative roles in the film.

This movie has been written and directed by Tamil filmmaker Thiru, Chanakya is bankrolled by AK Entertainments with Vishal Chandrasekhar composing the music. As for the it has been revealed that it will be hitting the worldwide screens on 5 October and it’s really a bold step from the team as Chiranjeevi’s magnum opus Sye Raa Narasimha Reddy will be hitting the theatres three days prior to this film.