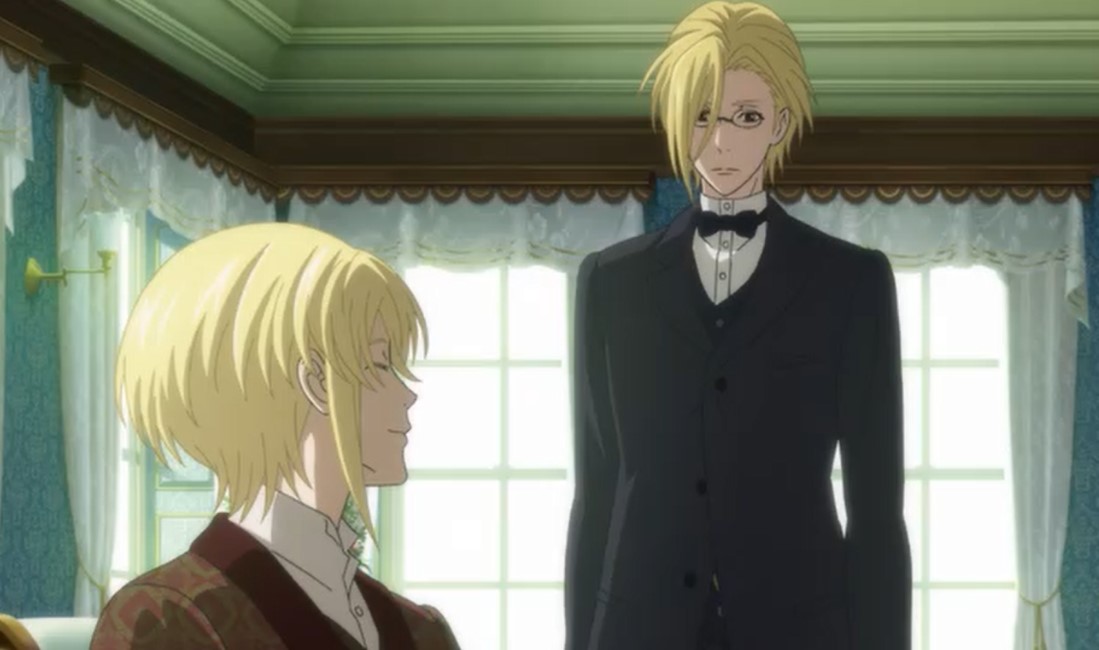 In New York 1911 El is busy reading his book inside his room the servant came and reminds him that his father is calling him. El replied that he heard him is still finishing reading a good part. The servant picks up the book to see what El is reading and he find out that it Sherlock Holmes. This is the tale of the man who confounded even the great detective Sherlock Holmes.

Professor Moriarty is the Lord of Crime, in the middle of the night a young boy got chased by strangers who caught him and tie him with the chair. The next day in the morning William James Moriarty is reading a newspaper and finds out that now there’s been a seventh victim who has been attacked. Louis James Moriarty came and said they target young boys for their amusement and slaughter them.

This week we will be looking at Moriarty the Patriot Episode 2 update, preview, and recap. Take a look at the weekly schedule of this Anime below.

Moriarty the Patriot Episode 2 will be released on Sunday, 18 October 2020, at 10:30 PM JST. A new episode of this Anime will be released every Sunday. Let’s take a look at the recap and preview below. 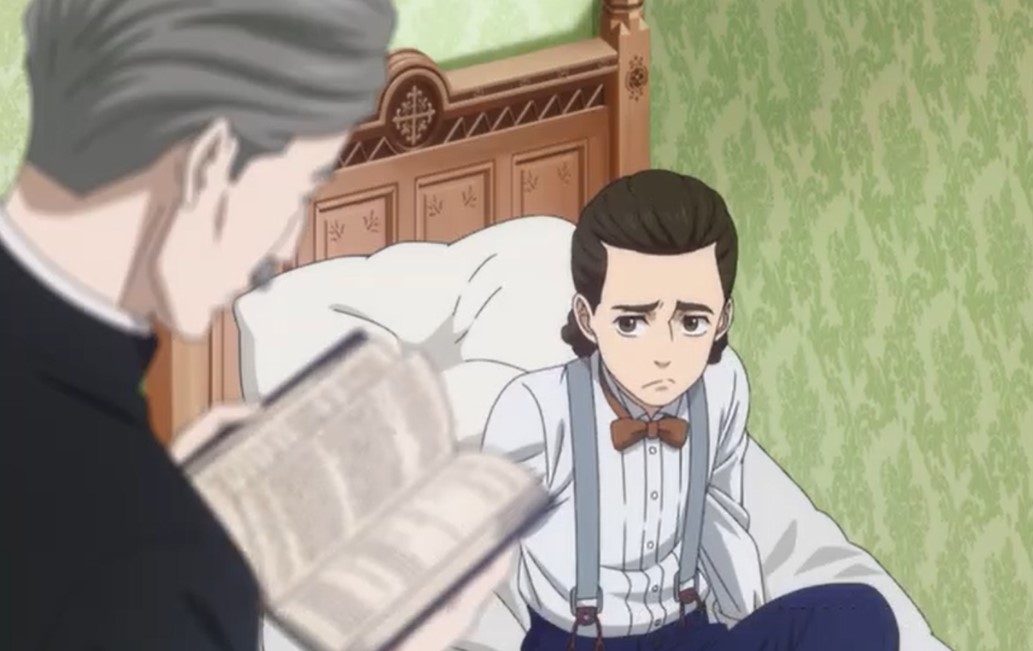 Previously on Moriarty the Patriot Episode 1

Louis said he can’t believe that human beings can do such things and Willian replied that it’s human to think that this can’t be the work of man. Louis said that people don’t have clues and the police don’t have. William said withing the article that he was reading there is a clue. William opens the newspaper explaining to Louis about the victims. He explained everything and how they got trapped and he said that when a nobleman purchases meat he never enters the butcher shop himself.

Louis replied that they do visit the shops to pick out jewelry and go to the stable to board their carriages. When they are doing so there is an opportunity to see members of their families there and they got targeted. William said the culprit doesn’t hunt his prey he took what he sees. William reveals that since they are also noble they might be involved in this case.

He also said the case of a homeless boy could be the clue that can lead to their culprit. William and Mr. Eden met they discuss the request that Mr.Eden ask William to do. William accepted the request later Willian shows Mr. Eden the man he was looking for. The man is tied with the chair and Willian gets out telling Mr. Eden to finish the job quickly.

With those latest updates about the upcoming episode of this Anime, we end it here today. Next week Sunday we hit again with another latest updates. You can officially visit this Anime at moriarty-anime.com.