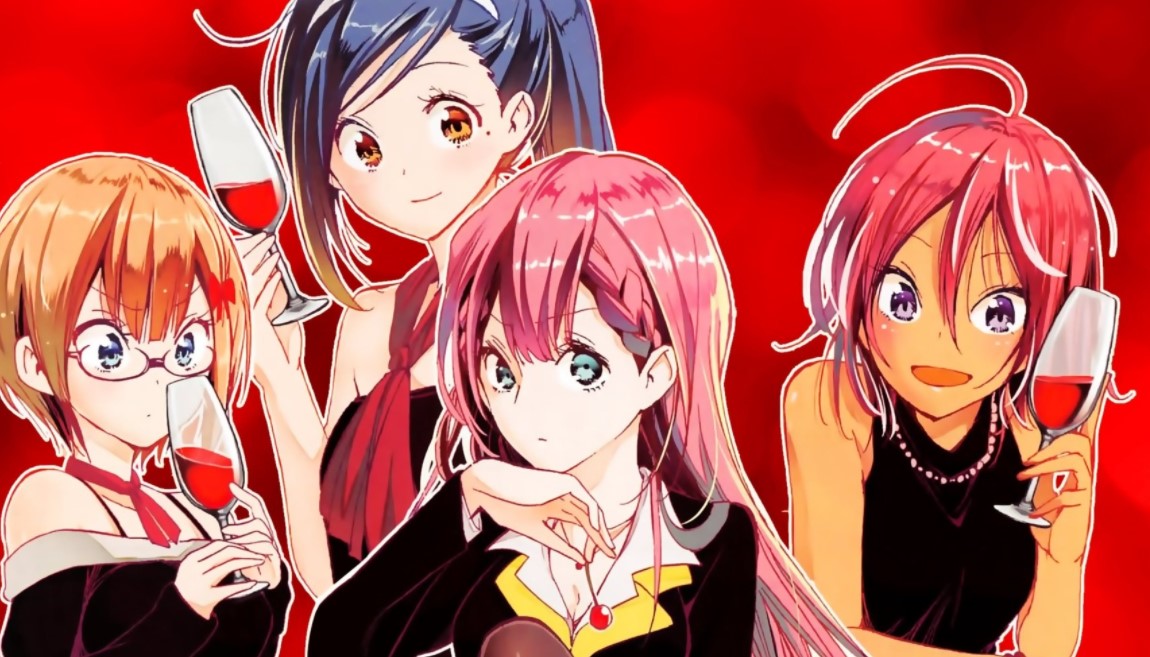 After being rescues by Nariyuki Mafuyu went to her room thinking about what Nariyuki told him. Earlier Nariyuki was hiding Mafuyu inside his blanket and they had a little connection. Fortunately, other teaches came and said she is missing and all the male teachers rushes outside looking for her. After the chaos, Nariyuki escorted her to her room and told her that he likes her. Mafuyu can’t get over it she kept on thinking about lying on her bed.

She remembers when she told Nariyuki that he was her student and she can’t tell him what she feels about him. Mafuyu is regretting thinking that she has hurt Nariyuki by not telling her true feeling towards him. When she is in her room she heard a noise and started wondering what is happening. Nariyuki is with Miharu who is grabbing him by his hand. She is running with Nariyuki telling him not to be shy or the shops will be closed soon. 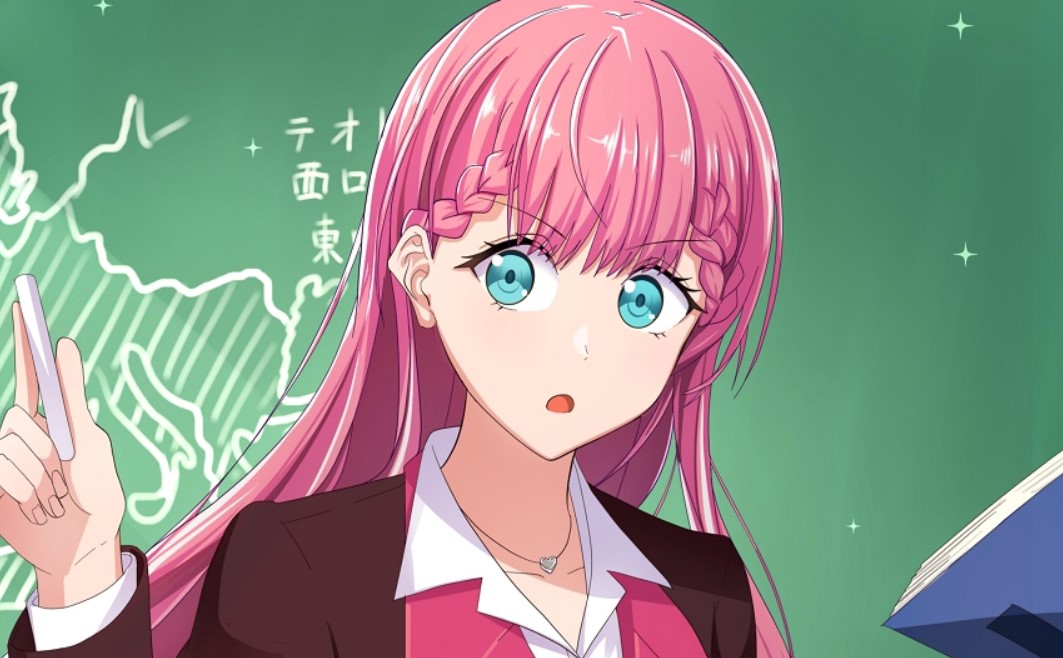 Previously on We Never Learn Chapter 182

Mafuyu is staring at them by the window and she can’t believe that those two are together. She started asking herself out of jealousy that those two are going out somewhere together and why. Mafuyu is worried that he told her that he likes her and he is running around with another woman. She started to convince herself that she doesn’t care and those two are not on a date. She followed them watching all of their movements and what they are doing.

Miharu and Nariyuki had lunch together just like couples and Mafuyu is in disguise spying on them. She notices the way that they are treating each other and conclude that they are on a date. Meanwhile, Nariyuki thanks Miharu for shopping with her while holding her hands as if he is proposing to her. Watching the two Mafuyu slip and fall on the floor and they noticed her. Nariyuki notices that Miharu knows that Mafuyu was here that’s why she was acting that as if they are couples.

Mafuyu said that it is a coincidence they met and Miharu left the two together. She told Mafuyu that she will see her at the school festival next month. Mafuyu apologizes for hurting Nariyuki by not telling her how she feels about her.  Nariyuki said that he is not hurt but he likes her ever since high school and he has been in love with her. He couldn’t tell her how he feels about her and Mafuyu is speechless. She can even say what she wants to say she kept on saying: I can’t, I don’t know, and that’s not it.