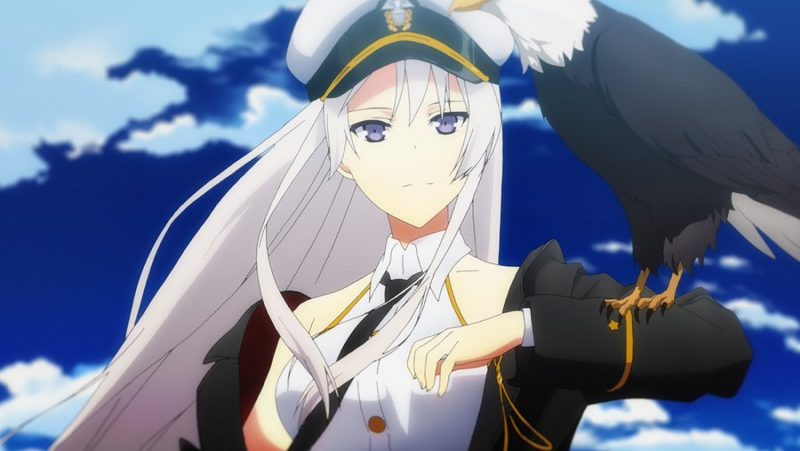 The wait for Azur Lane Episode 7 has been longing. Initially, it was supposed to be released last week on the 14th. But the episode was postponed, and instead, a special program about “Mikasa University” was aired as informed by the anime’s twitter account.

“Next week’s broadcast on 11/14 will send back a special program ‘Azur Lane,’ an animation studying with Mikasa University. The original battleship Mikasa (CV. Sayaka Ohara) will introduce the digest of the first half of the anime and the knowledge of ships. Please check it out next week!” ~Twitter

We've got some news, commanders!

This week's episode of AZUR LANE will be delayed. Episode 7 will now air subbed on November 21.

This will also delay the episode 7 dub by one week. pic.twitter.com/edrav4HOC9

Fortunately, it was just delayed for a week. Following the usual pattern of airing on Thursday, Episode 7 will on come out 21/11.

This delay also affected the dub, which will also get a set back of one week as confirmed by FUNimation. There have been an unusual amount of delays with multiple anime series due to different reasons. Still, this one was planned out by Bibury Animation Studios, the studio which works on this project.

Supposedly the delay was caused due to production schedules as there is no Sports tournament taking up with Japanese TV. The recap episode will give them some extra time to finish, which isn’t unusual as Arifureta anime used a similar recap strategy in 2019.

That sums it up for the Episode 7 update issues, so all you folks waiting for the latest episode, catch up on your streaming service or TV and enjoy. Episode 7 preview did look quite an action full; as they say, the wait makes a thing more worthwhile. Hopefully, this is a similar case.