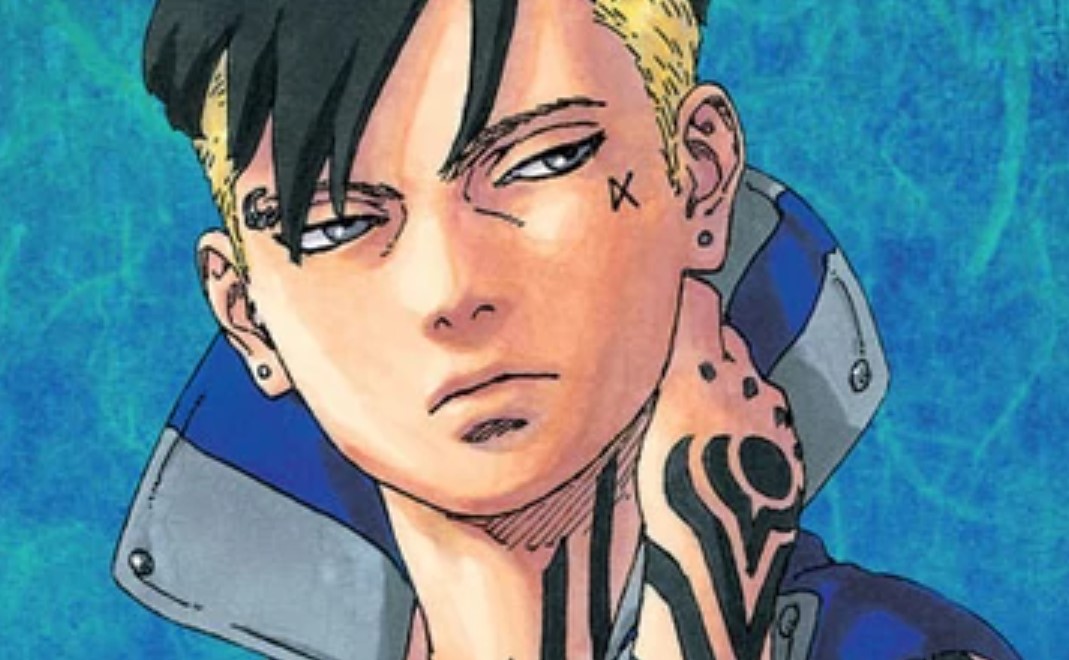 Naruto shows up and kicks Isshiki away from his son and takes care of Boruto. Isshiki said that he will let them go if they give him Kawaki and Naturo talks with Kurama telling him that he is ready. They both fuse their powers and Isshiki started to notice an immense chakra from Naruto who is turning into a powerful being. Naruto’s transformation is now complete. Isshiki is wondering why Naruto didn’t use that power earlier when they battle.

Sasuke is surprised to see Naruto’s new move he is asking why he didn’t tell him that he has moves like this. Boruto is lying on his back looking at his father’s new secret power. Naruto remembers how he talked which Kurama about nuclear fusion and how they did it. Naruto now has entered a Baryon Mode and he surprises Isshiki by doing all of his powerful attacks. The two started to exchange blows and Isshiki is surprised that Naruto has even mastered his moves. Sasuke has noticed that Naruto is on another level and he is beating Isshiki.

Boruto Naruto Next Generations Chapter 53 will be released on Sunday, 20 December 2020 on Viz. This manga runs on a monthly schedule meaning that it releases a new chapter once a month. You will keep on getting a new chapter every month unless the Manga goes on a monthly break. Take a look at how the battle continues below. 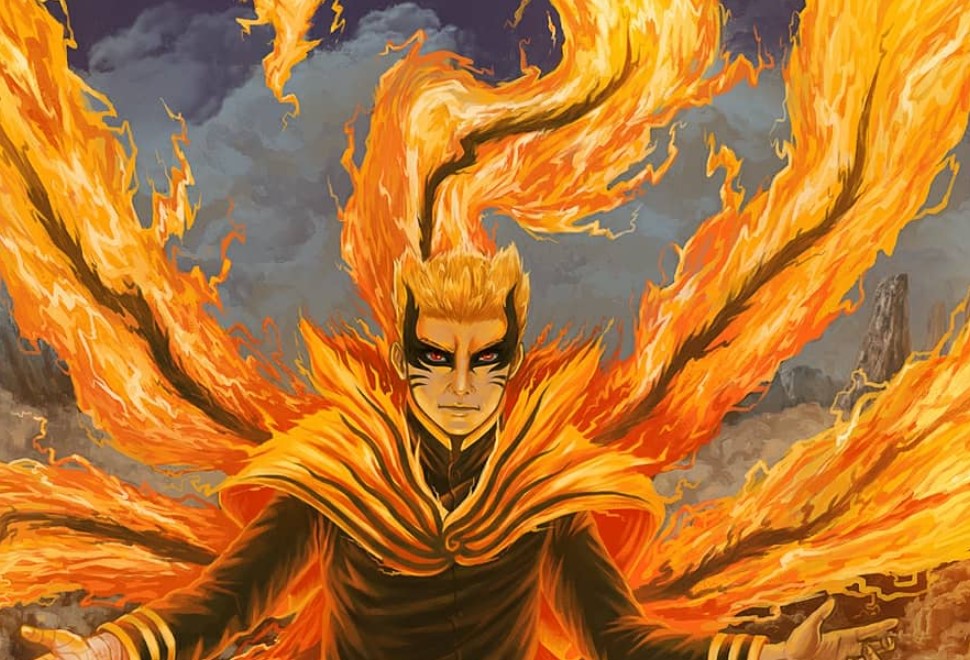 Isshiki attacks Naruto with his cubes, but they got blocked back by Naruto. Sasuke holds Boruto and moves him away from the battle for their safety. Naruto and Isshiki exchange more blows, and Isshiki throws more shrunken rods at him. Naruto grabs all the shrunken rods before the regenerate. Isshiki is surprised that Naruto has come back stronger and he is improving in the middle of the battle. Meanwhile, at Konoha Amadoask about Kawaki’s hand and Katsuke, reveals that it runs on Naruto’s chakra.

It was originally made for him and Sumire asks if he can heal Kawaki’s hand and he said he will do it after they have finished hiding from Isshiki. Suddenly Kawaki feels that Naruto is getting weaker. Back to the battleground Sasuke and Isshiki notice that Naruto’s powers are decreasing. Ishhiki tries to take Naruto’s power but he ends up spitting blood. Kurama told Naruto that it is happening because of the life-shortening of Baryon Mode and the also applies to Ishhiki when they touch each other.

Isshiki said that his 20hr has been shortened to 30 minutes left for his current vessels. Kurama said that all they want is to attack Isshiki until his time is up before their time is up. The battle continues with different kinds of attacks and exchanges of blows. Naruto’s Chakra continues to decrease and Isshiki’s lifespan decreases. Isshiki saw something and he is happy about that. Kawaki wanted to tell something Shikamaru but he ends up moving to another dimension that leads him to the battleground.

Read this Manga officially on VIZ Media and Shueisha’s Manga plus official platforms. Raw scans for new chapters are released 2-3 days before their respective chapters are released. To support the Manga creators and publishers, we advise you to read the digital copies from their official websites and apps.