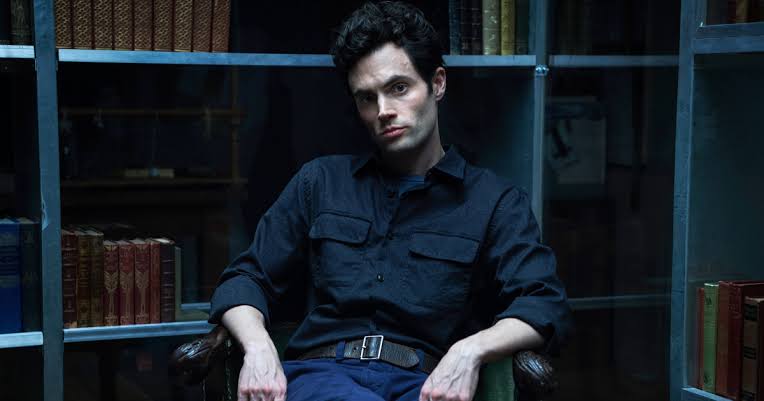 In this post, we are going to talk about You season 2 cast, and updates as many of you would know that Netflix recently released a show called You on the streaming platform. Astonishingly, the show got the spotlight soon, and it was one of the most talked shows. But not many people know that the show was not produced for Netflix from the beginning.

The show was made for Lifetime initially, and the first season was broadcasted on Lifetime, which started broadcasting on 9 September 2018 in the US. Then Netflix released the show on 26 December 2018 for an international audience. But before even releasing the show on Lifetime, it was decided that the show will have a second season, announced on 26 July 2018. 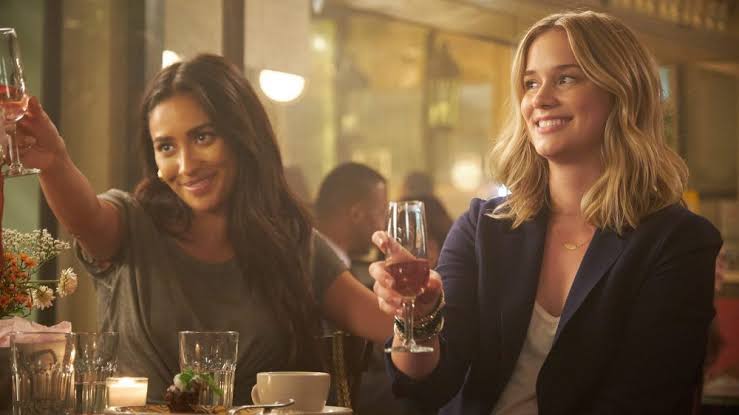 Furthermore, the first season had 10 episodes, and the second season might also have the same number of episodes. Viewers have a lot of questions about the show. The second season will move to Los Angeles, and it would be interesting to see whether Joe can forget the tragedy that happened in the first season. Take a look at the main cast below, from the previous season!

We are waiting for the official details, but there are only a few details available which are reliable. Hence, we need to keep speculating as of now. Nevertheless, we do know that the second season was supposed to start filming in February 2019. This means the show might be an undershooting phase as of now. It was announced by showrunner Sera Gamble, as she was being interviewed by NME.

I already told you that if the show would start production after Netflix acquired, then we will have to wait. Now that we know it is the case, we are expecting the show to return by the end of this year. I am expecting a Fall 2019 and we will keep you updated with further details!

Thefor the show has been speculated to be set in the Fall of 2019. The show’s filming has begun in February. Usually, the show stays under filming for five to six months. After that, pre-production takes one to two months.

This means that theof the show could be set around October 2019 at the earliest. The show could also be pushed to November, but I think that’s stretching it a bit. Regardless, we’re excited about the release of the show, and we think we might get a trailer by September 2019.

Are you excited? Let me know your thoughts on the comments section below!