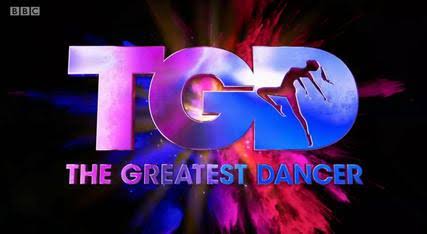 The Greatest Dancer is a dancing competition TV series that’s created by Simon Cowell and produced by Syco Entertainment. Also, this is the first BBC program created by Cowell, The Greatest Dancer sees previously undiscovered dance acts perform live weekly for Cheryl, Oti Mabuse, Matthew Morrison (the “Dance Captains”). The last participant will win £50,000 and a chance to perform on Strictly Come Dancing. 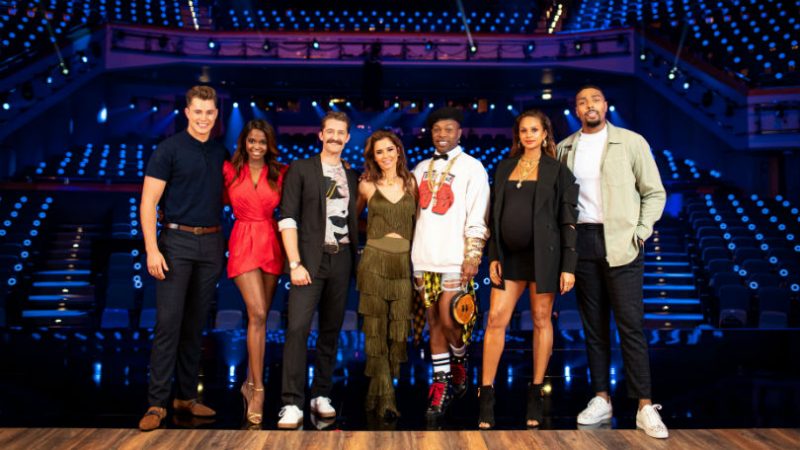 The receptionist in the first series was Amelia Wilson. The series first started airing on BBC on 5 January and last till 23 February 2019. Season one was won by 14-year-old solo dancer Ellie Fergusson from Livingston, West Lothian, who was mentored by Mabuse. The series was pretty popular and got a lot of attention from the audience.

The fans of the series had one question on their mind which is will they be getting a second season for The Greatest Dancer, their question was answered in 2019 that a second series will be happening and will be airing in 2020. Furthermore, on 8 August 2019, it was revealed by BBC that Curtis Pritchard will join the 2020 series as the new receptionist. But the news doesn’t end there as Todrick Hall will join the show as the fourth Dance Captain.