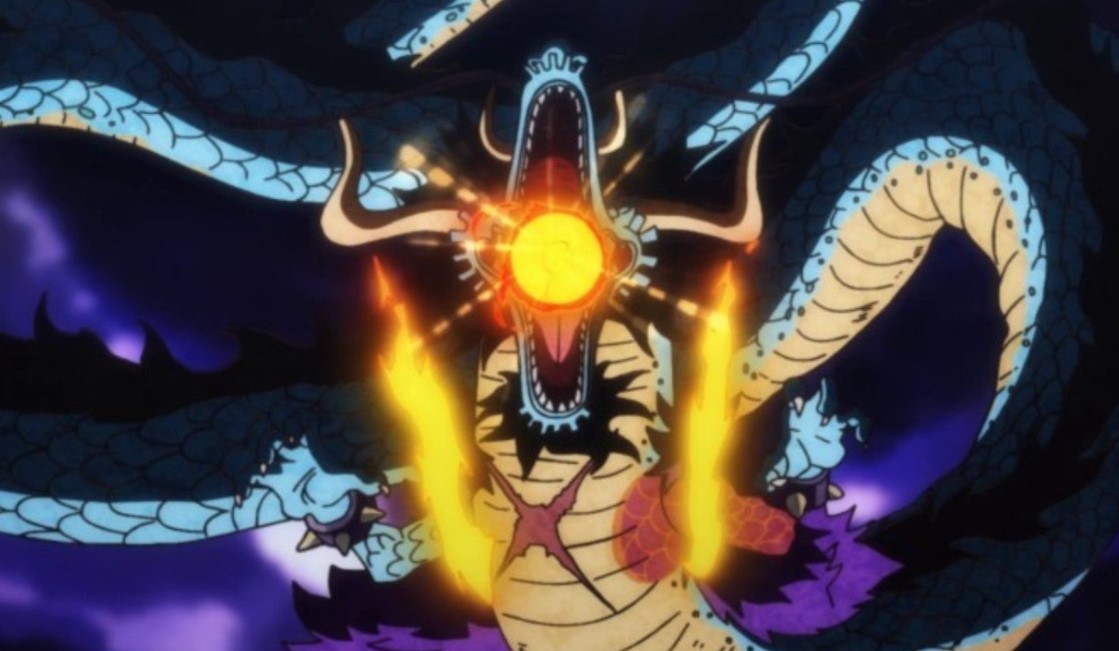 Let’s start by looking at the recent development of One Piece’s upcoming chapter spoilers, Chapter 997  will be released on Sunday. Here are the latest updates and spoilers of chapter 997 and chapter 998 will be released after 2 weeks since it will be taking a break. Since Sanji loves women, the Black Maria’s allies try to lure him using romantic voices so that he will fall into their trap. Suddenly Sanji gets caught in a spider’s web, he’s surrounded by Black Maria and her subordinates who look like Japanese demons.

Meanwhile, on the third and fourth floor, two new Shinuchi are blocking the stairway. There is a Poker, a rattlesnake Smile user, and Mizerka a girl user of the gorilla Smile. Luffy and Jimbei ignored the Poker and Mizerka as the Samurai created the hole on the floor and offers a ladder for Jimbei and Luffy to reach the fourth floor. Meanwhile, Big Mom is using the hole that was created by Kaido earlier when he goes to the top floor. She is making her way to the top of the top floor of Onigashima.

One Piece chapter 998 will be released on Sunday, 13 December 2o2o on VIZ. This post contains spoilers for the upcoming chapter. One Piece is taking a weekly break after the release of chapter 997 this Sunday. Let’s find out below what One Pice has to offer for us this week. 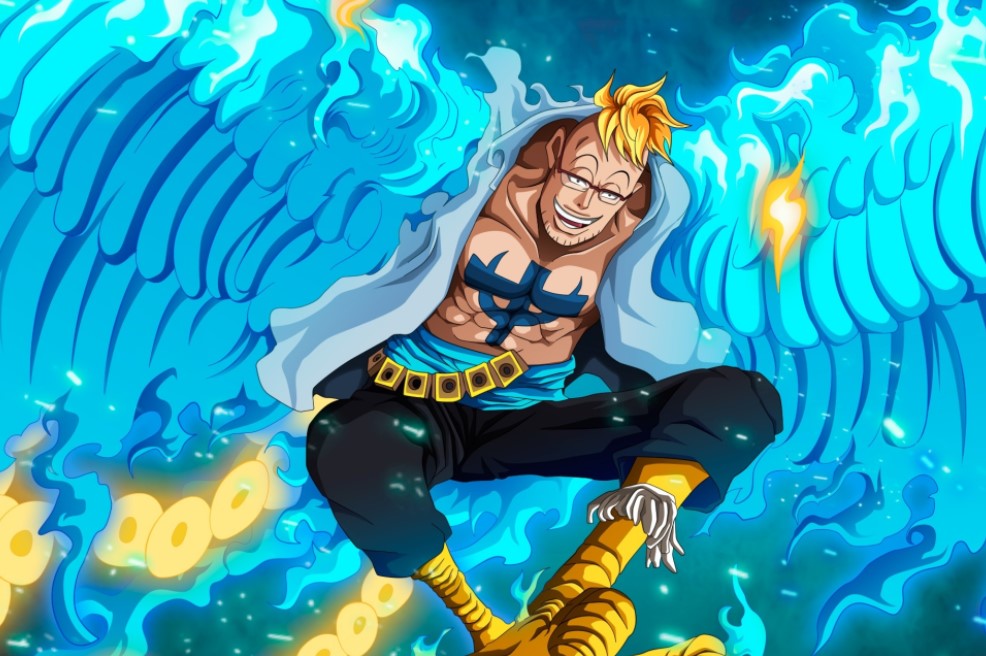 Zoro noticed that something is falling and he then finds that it is Kiku’s arm. Then Zoro gets angry heading towards Apoo, who is involved in a combat with X Drake. He joins the battle and unleashes One Sword Style: Ittouryuu and defeated Appo. Zoro decided to leave everything in hands of Chopper after giving him the antibody. Chopper reveals that the virus is fused with gas that cools the body down. For the virus to stop spreading those who are infected can warm up their bodies with fire.

He then orders everyone to follow his instructions of warming up their bodies while he prepares an antidote. As a brave doctor, Chopper decided that he will help everyone to get cured even his enemies. Queen was about to stop Chopper from helping people to get cured using bazooka shot. Zoro interferes and sends a lightning slash from his sword that destroys the bazooka. After destroying the bazooka Zoro said that “I’m not here to play your games! I’m here to cut down Kaido, the strongest guy in the world.”

Suddenly the whole Onigashima island starts shaking and Brook thinks that Zoro is using Haoshoku Haki, but it’s not Zoro. Zoro tries to go up but King and Queen are still blocking the way. Marco flies into the room and decided to help. Meanwhile, the  Heart Pirates try to join the fight. The earthquake is preventing the Heart Pirates’ submarine cannot get close to Onigashima island. Yamato is taking Momonosuke to the port.

Yamato reveals that Momonosuke’s life is very important for Wanokuni and she will help him to escape. Surprisingly when they reach the port there are no ships and no sea. The earthquake is caused by Kaidowho is using the Flaming Cloud: Homuragumo to lift up the entire Onigashima to the sky. His power is shaking the whole island and he sends it to the Flower Capital in Wanokuni. Latter Kaido is standing alone saying that “Let’s begin the “world of violence.”

One Piece Manga is available on the VIZ Media and Manga Plus official websites and their respective apps. Free users can be able to read up to the latest three chapters and if you want to read more of the previous chapters then you will have to opt for a paid subscription. So make sure you read your Manga from official sources to support the manga creators.