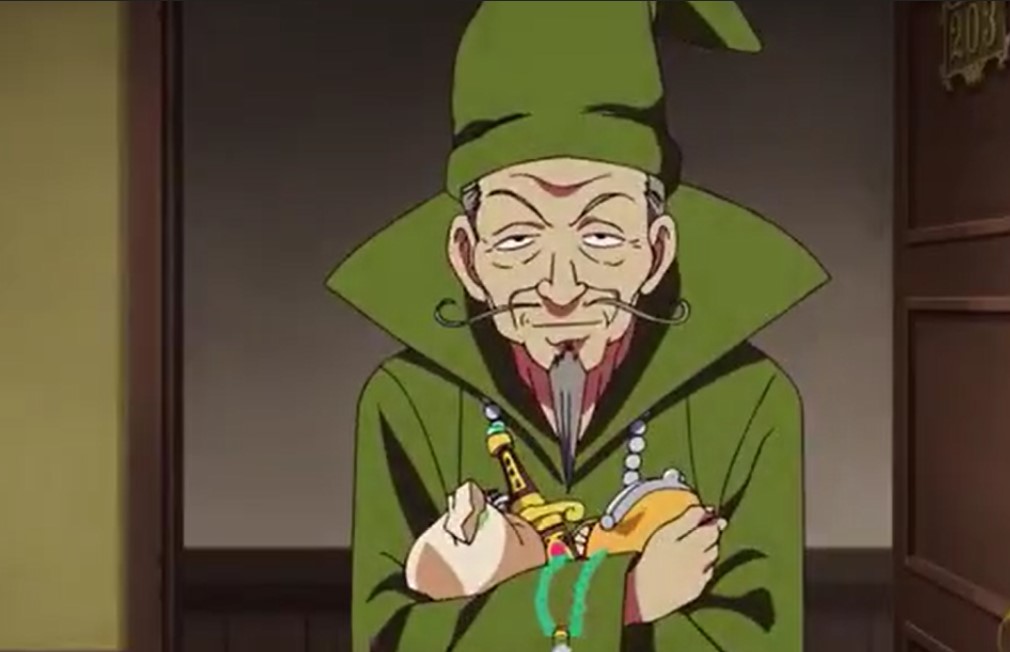 Crocodine has invaded the Romo Kingdom with his Dark Army and he has managed to gather everyone in front of him. He then attacks with Beast King Anguish Blast that put Dai and others to sleep. Popp is watching at a distance asking if it is his crew and the mage from the fake hero’s party shows up. He asks why Popp is still here and he reveals his name that he is Masopho. He then asks Popp if he wants to join the fake hero’s crew and Popp said that he is an Avan student the Hero.

He is not a crook just like fake heroes and Masopho asks if Avan makes students of people who abandon their companions. Masopho shows Popp what is happening inside the royal castle using his spell. Popp finds out that Dai, Maam, and Brass have been taken down by Crocodine. Crocodine is surprised how they managed to survive the blast he blows them with earlier. Masopho said that they are in trouble and someone has to help them and Popp is scared that even if he goes what will he do to the mighty Crocodine.

Dragon Quest: The Adventure of Dai Episode 10 will be released on Saturday, 5 December 2020, at 9:30 AM JST. A new episode of Dragon Quest will be released every Saturday. Watch this Anime officially on Crunchyroll. Let’s take a look at the recap and preview below. 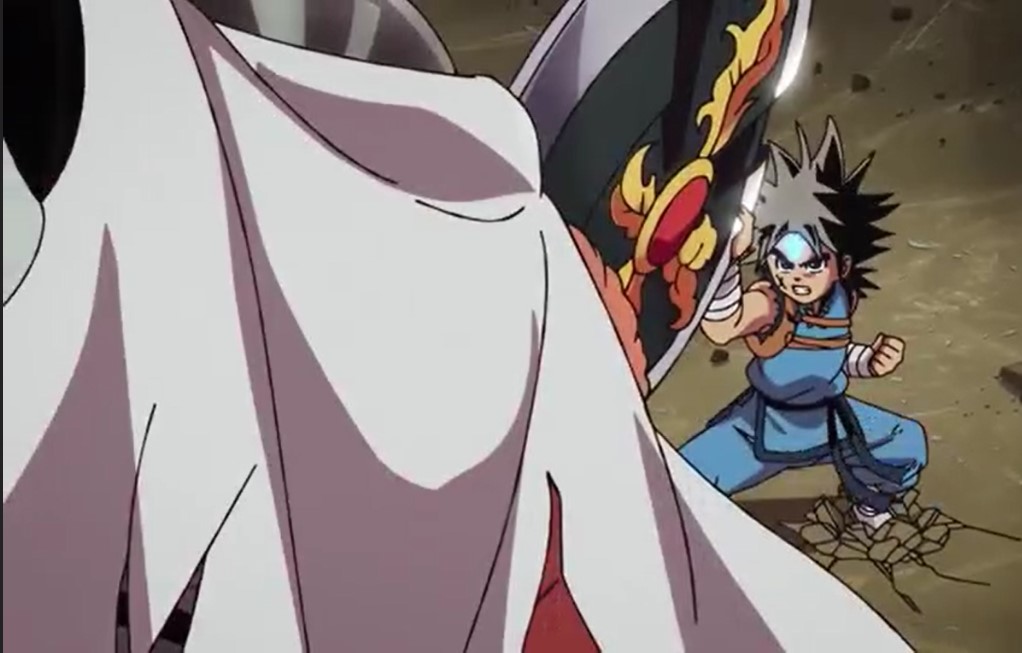 Previously on Dragon Quest: The Adventure of Dai Episode 9

Masopho reveals that a Hero is one with courage. True courage is not planned and it does not depend on the strength of one’s foes. Popp decided to man up and head straight to the royal castle meanwhile, Zaboera uses his spell to immobilize Maam. He then orders Crocodine to finish Dai who is lying on the ground. When he unleashes his Axe to cut Dai, Popp shows up and stops him. Brass is under the spell of Crocodine and Popp asks Crocodine to fight him one on one.

Crocodine orders Brass not to interfere since he wants to show Popp how strong he is. Crocodine yells at Popp that a single blow of him will kill him in a second. Popp gets angry and unleashes Kafrizz that Crocodine slashes it using his Axe. Crocodine comments that he didn’t expert a worm-like Popp will be able to cast Kafrizz spell. He then reveals how he managed to survive the attack, he said he created a shield of wind with his Vortex Axe and avoid a direct hit.

Popp notices that it won’t be easy to defeat Crocodine he uses the Glimmer spell and free Brass from Crocodine spell. Brass help Dai who wakes up and saves Popp from the Vortex Axe by blocking it using his bare hand. Brass started to smash Crocodine with the wall and then landed a final blow. Crocodine falls on his knees saying that it is Avan Strash that Dai hit him with.

Crocodine’s body started pouring green blood and he said that if losing was his fate he should have fought Dai fair and square. He stands at the edge of the castle and told Dai that he must never lose. He then jumps from the top building and splashes on the ground. The Dark Army picks him up and flees with him.

For this upcoming Saturday that all about the new upcoming episode 10of this Anime. With those above updates so far, next week when this Anime releases its new episode. We will be releasing a new upcoming update of the next episode all thanks to the latest official youtube preview.