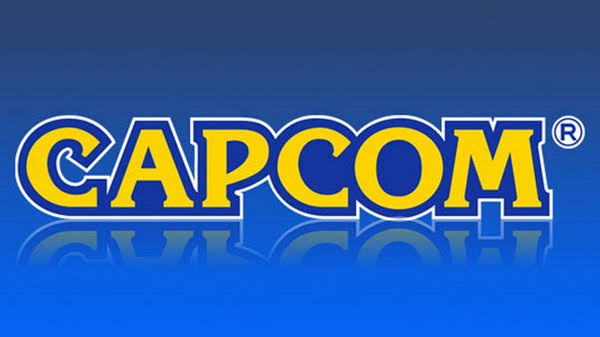 Capcom’s big event, The Jump Festa 2020 that is an event for all the things that are related to Shonen Jump and much beyond, will be happening on 21 – 22 December. The company has announced that they will be revealing four of their games during this big event, two of which we have already seen that is Monster Hunter World: Iceborne and Mega Man Zero / ZX Legacy Collection. That leaves two unannounced games that are going to be revealed at Jump Festa 2020.

This news was first to cover by DualShockers, which they learned through magazine leaks from the next issue of Weekly Shonen Jump magazine. All these are leaks, so don’t get your hope too high, but there is a small amount of chance that it might be true. If it is true, then there is a great amount of chance that one of those games might be the Resident Evil 3 remake.

The rumors about that game been in development were recently reported by a YouTuber by the name of Spawn Wave, who claimed that a remake of Resident Evil 3: Nemesis is currently in development. Moreover, the company has already stated that they will definitely be re-releasing the classic game that has a lot of fans.

With the success of Resident Evil 2, there is a good amount of chance that it might be the Resident Evil 3 remake. But all we can do now is wait for the event to begin in December.