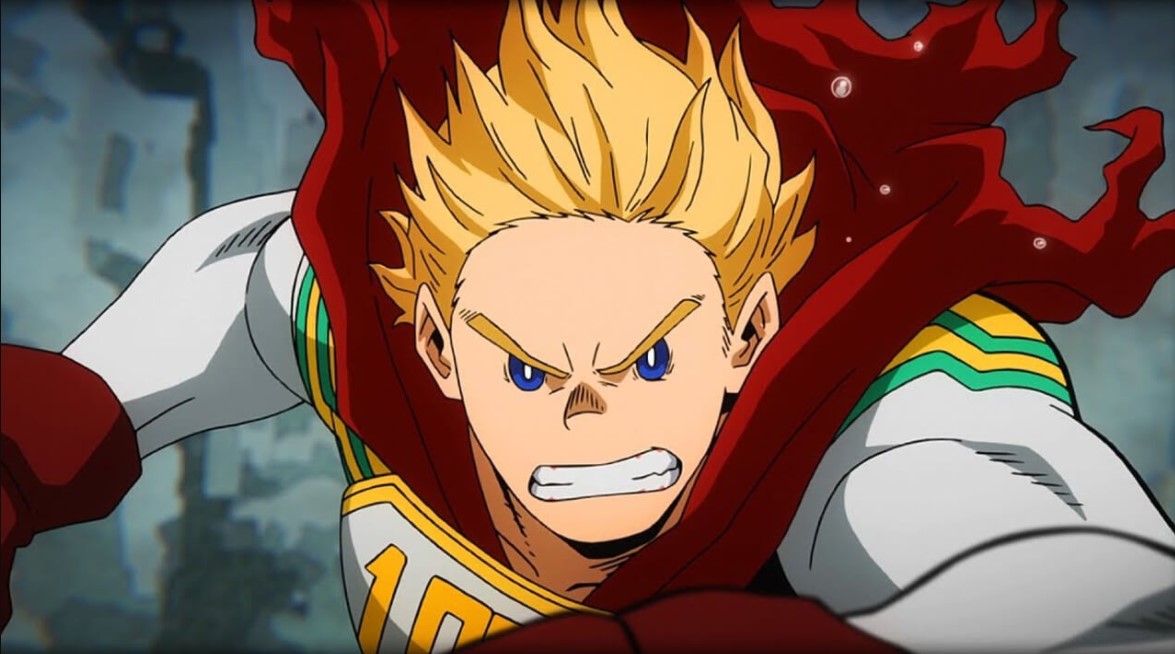 Earlier before he jumps out of the plane, Best Jeanist was watching Dabi’s pre-recording and realizes he was waiting to remove all of the dirty information when the Heroes couldn’t prevent mass destruction and the people’s faith was starting to deteriorate. Back to the present, he jumps out of the plane while attacking the League of Villains with Fibre Master Quirk.  While he is dropping from the air he promised that he won’t let them have their way. Because the Heroes shall weave a thread of hope.

He managed to wrap Gigantomachia with wires and other League of Villains. Katsuki is surprised to see Best Jeanist since he thought he was missing and he was positive that Hawks brought him a dead body. Dabi said that it doesn’t matter if Best Jeanist is alive, and it won’t change Todoroki Family’s truth. Mr. Compress is surprised that Gigantomachia has been pinned down while Spinner, who was tied up with Tomura, says that his back feels like it is about to crack.

My Hero Academia Chapter 293 will be released on Sunday, 6 December 2020. The new chapters of My Hero Academia is released every Sunday. Unfortunately, the spoilers of chapter 293 are not yet released. Note that this manga sometimes changes its weekly release schedule. Let’s take a look at what happens below 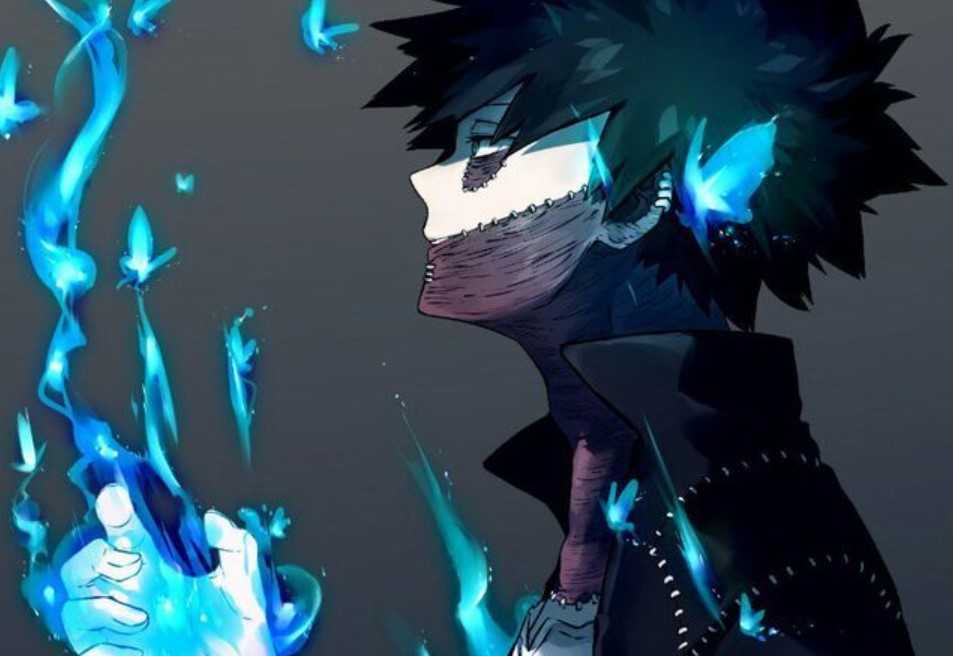 Previously on My Hero Academia Chapter 292

Spinner notices that ever since they have arrived Gigantomachia has been out of breath after he receives his last order. He knows that Gigantomachia can’t do anything without receiving orders from his master Tomura.  He then tries to wake Tomura up for their destruction plan to begin. Nejire Chan’s attacks that were heading toward Tomura were blocked by Dabi’s flames. She started falling from the sky and Dabis said to Endeavor that once again, another child with a bright future has been burnt up by his flames as he breaks free of his restraints.

Deku tries to move as Shoto asks Dabi to stop his attacks. Best Jeanist started to lose his balance but tries to stand his ground, refusing to allow the No. 1 Hero to fall here. Tomura rises again and orders Gigantomachia to start destroying everything. He started attacking and cause Best Jeanist to struggle. Meanwhile, the Pro Heroes have been reported that they been taken down and some are moving towards Tomura’s position.

Gigantomachia is trying to get out of Best Jeanist wires but he is holding them tight. continues to  Shoto start to fight with his brother Dabi. Deku doesn’t want Beast Jeanist to lose focus or  Gigantomachia will break free. Ingenium manages to catch the injured Nejire Chan as Deku struggles to move. He thinks that if he uses Blackwhip and Float his injured limbs won’t matter. Suddenly Lemillion arrives and Deku is surprised.