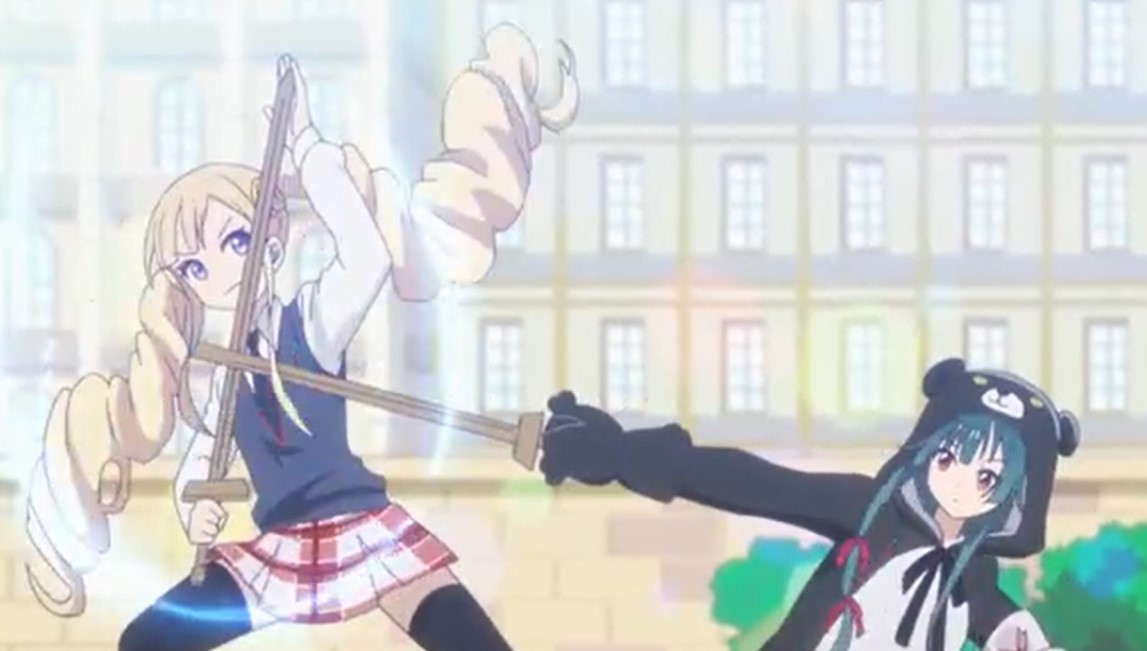 From the recent development of this Anime, Ella reports to his majesty that humans have been attacked by the monsters in the forest. Gulzam shows up and reveals his name saying that he is the one who was banished from the Royal Capital. He reveals that he has gathered some monsters to get his revenge on his majesty. He also said that he has 10000 of them in the army and he can attack the Royal Capital anytime. He then disappears after threatening them later Yuna battle a group of monster and defeated them.

Cliff arrives at the capital and his daughter Noir welcomes her. The birthday of his majesty has finally arrived every is celebrating and enjoying. The king announces that everyone can enjoy the pudding as he wanted everyone to celebrate. The next day the birthday has ended and now Fina, Noir, and Yuna are currently enjoying life in the royal capital in the bear house Yuna made. Misa came every day to chat with others. Meanwhile, Yuna spars with Shia to improve their strength.

Kuma Kuma Kuma Bear Episode 10 will be released on Wednesday, 9 December 2020, at 9:00 PM JST. The new episode of this Anime will be released every Wednesday. For you not to miss a single episode you can convert the time above to your local time. Let’s take a look at the updates below. You can officially watch this Anime on AnimeLab. 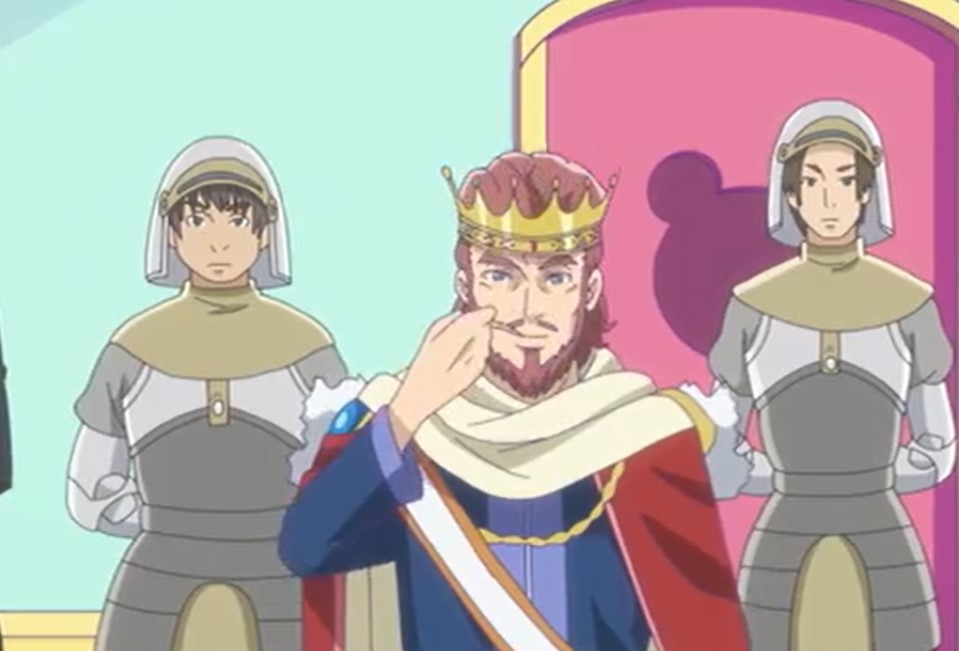 Later Princess and His Majesty come to visit the Royal Castle and Yuna ask Fina if they should head back to Crimonia. Fina said that she wants to go out with Yuna again before they go back. Yuna agrees and said that they will go out tomorrow and they both head out. Yuna is popular around the capital and everyone calls her the bear.

They both enjoy eating different snacks and went to relax on the grass nearby. They talk about opening a shop and Yuna said it will be hard to do business. Since she won’t be able to go on adventures. Fina realizes that if they open a business she won’t be able to do her harvesting work. They end up agreeing that they can’t open a shop they will continue with their daily work.

They decide to go to the bakery shop and had lunch together. While they are enjoying eating bread they met with two ladies who gave them delicious food. Yuna change her mind and decided to open a shop so that those two will work for her. She offers them a contract and they start to work together.

See you next Wednesday with a new episode and updates. That’s all about the upcoming episode of this Anime.