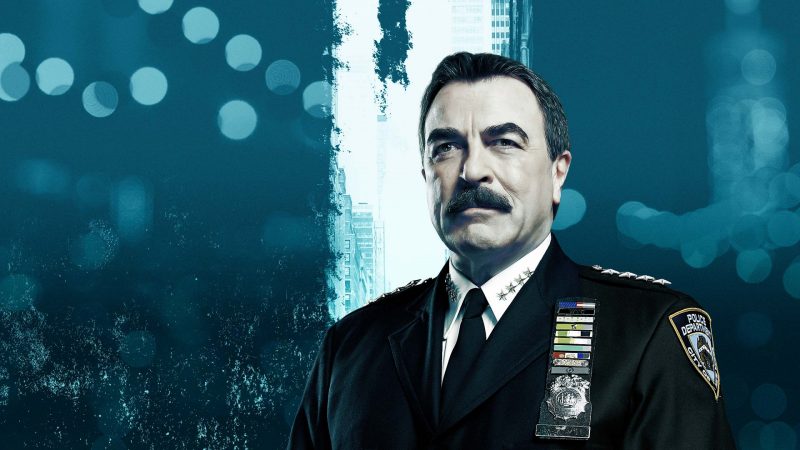 The tenth season of police procedural drama series ‘Blue Bloods’ premiered on CBS on September 27, 2019. It was special for the fact that it marked the series’ milestone 200th episode. The series is created by Robin Green and Mitchell Burgess. It returns to our screens with Episode 10 tonight, 6 December 2019, titled ‘Bones to Pick’.

Watch the promo of the episode here:

Frank Reagan is caught between hell and high water. It is a challenge for him to avoid the dramatic PR crisis that awaits him. As you may have seen in the promo above, Frank is briefed about a big-shot NYPD official having an extramarital affair. It could very well affect the reputation of his entire department. The promo also suggests that Baker could be the leafblower in this.

Other than this, we are seeing Garrett working on the case. Just when we expected he wouldn’t, given the new Mayor had mandated otherwise. This is the last episode of Black Blood for 2020, after this the shoe returns in the next year. An official synopsis hasn’t been provided for the episode. 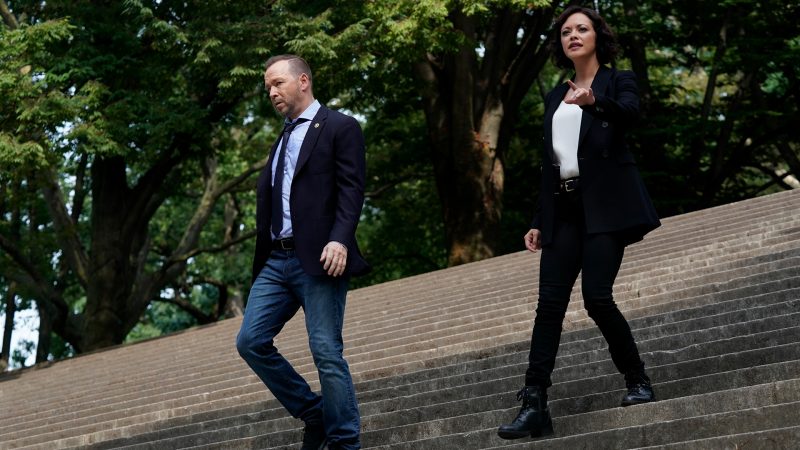 The show follows the lives of the multi-generational Reagan family and their dedication to the New York City Police Department.