Tonight’s episode of Dynasty Season 3 Episode 8 is titled, ‘The Sensational Blake Carrington Trial’. It deals with the plot of Blake’s trial begins. Every Carrington and family associated gets pulled into the fray. This episode was supposed to air last week but it got delayed due to the Thanksgiving holiday and Black Friday.

It is every bit obvious that at Blake’s trial in the courtroom, members of the Carrington family lost their mind. The trial has affected every member of the Carrington family. Some of them may even find themselves guilty in contempt of court. It lives every bit to its title. With this episode, Dynasty season 3 episode 8 is on a midseason finale. The show will go on a mid-season hiatus after this episode and will return in January 2020. But before that happens, a sensational episode awaits fans on Friday, December 6. ‘The Sensational Blake Carrington Trial promises to be full of shockers, drama, and twists. 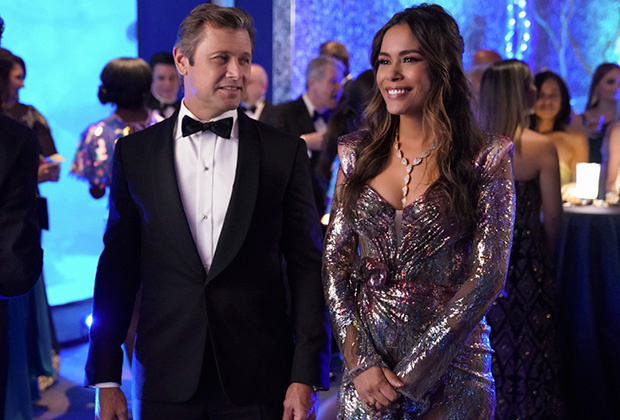 Dynasty season 3 airs Friday on The CW. You can catch it on The CW App after it has finished airing on TV.