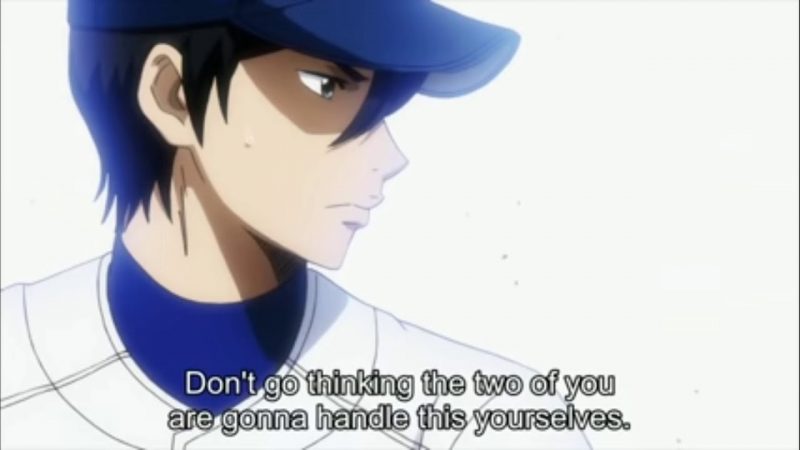 You will be able to watch Diamond no Ace: Act II Episode 37 online on Crunchyroll and FUNimation an hour later after they air; the episode will air at 5:55 PM JST in Japan, you can probably watch it online at 6:55 PM JST. You can also stream it for free on various streaming platforms, but we highly advise you to stream it on the official platforms only. 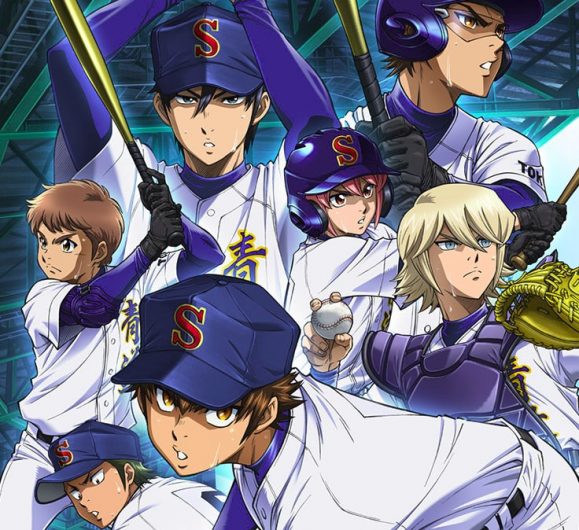