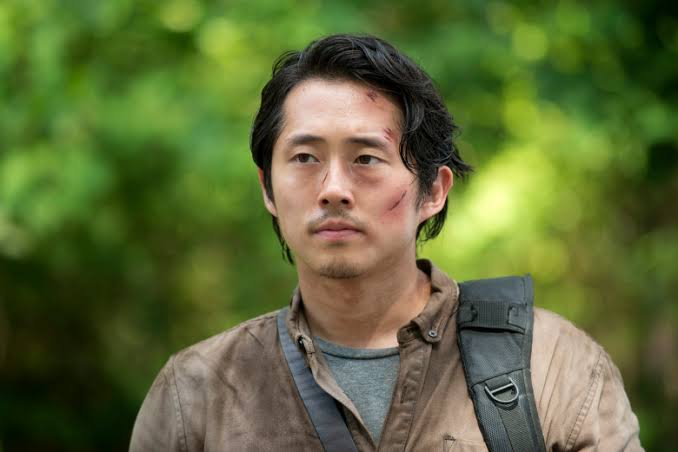 The Walking Dead and Burning star Steven Yeun have landed on yet another massive production, as he gets a lead role in an episode of Jordan Peele’s next Twilight Zone. The news was confirmed by Hollywood Reporter, as Jordan Peele is working on Twilight Zone, a show made for CBS All Access.

Yeun is supposed to star in an episode called “The Traveler,” and that is the only information provided about the advancement. The actor is famous among many and has played Glenn Rhee on AMC show The Walking Dead for a total of six seasons.

He is also named as best supporting actor last week by Los Angeles Film Critics Association, and that was referring to his film Burning. Not to forget that Peele has won an Oscar award earlier in 2018 for Get Out, a horror-comedy. Other actors in Twilight Zone include Sanaa Lathan, Adam Scott, Kumail Nanjiani, John Cho, Alison Tolman, Jacob Tremblay, and Erica Tremblay.