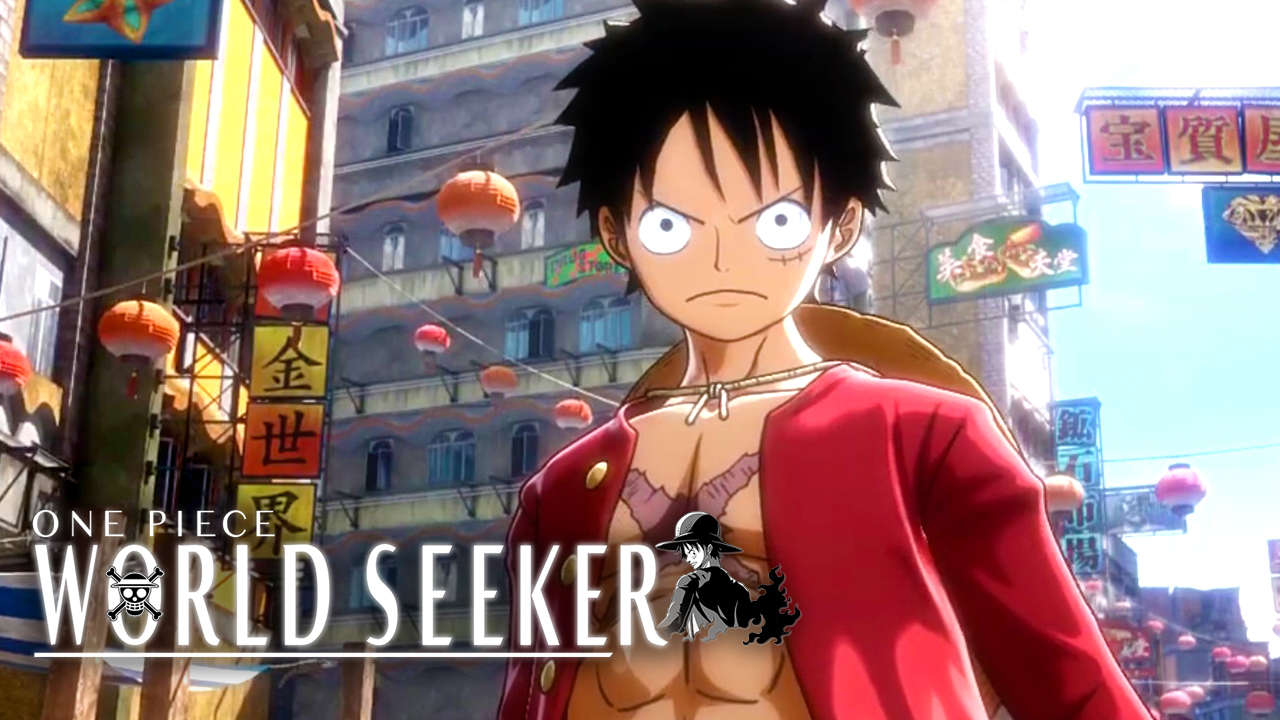 One Piece: World Seeker is one of the most anticipated games of 2019. Back when World Seeker was announced, we were told that this is a game that’s supposed to breathe new life into the One Piece gaming experience. Before World Seeker, we got One Piece: Burning Blood, and it is needless to say that the fans enjoyed that game a lot.

Luffy’s Gear 4 as shown in One Piece: World Seeker

Despite all that, Bandai wants to top what they did before with One Piece: World Seeker and we’re very excited for the game to come out in 2019. Recently, at Jump Festa 2019, we got to see a new cinematic trailer for the game, and you can watch it below:

As you can see, we have Luffy using his rubber body to the fullest in the trailer, and he’s doing his best to fight against a mecha which seems to be a powerful foe. The mechanics in this game look fun to play with, and we can also see the other Strawhat crew members. Whether we can play using them or not remains to be seen, but I hope that we can.

World Seeker is set to be one of the most successful One Piece games in history, and most likely will be received better than even Pirate Warriors 3 by the fans. Towards the end, we can see Luffy’s strongest form, Gear 4 in full glory. In an earlier teaser, we saw Luffy flying using this Gear, and I am more than just impressed with the Gear 4 that we saw in the new trailer. I hope they make more additions to the game, but for now, I’m excited by just looking at the gameplay.

One Piece World Seeker will be out on Microsoft Windows, Xbox One, and PlayStation 4 on March 14, 2019, in Japan.