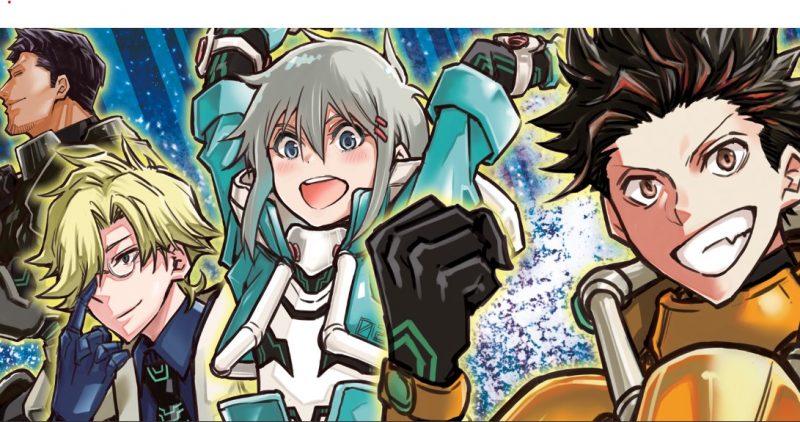 In this article, we are going to talk about Agravity Boys Chapter 4 update, Raw Scans and Spoilers. The series made its debut earlier in the month and was adopted in Viz media’s Weekly Shonen Jump. So we will look at the latest chapter release schedule, where you can read the Manga and later on focus on the Raw Scans updates for the Manga and possible spoilers for the upcoming episodes.

Agravity boys take place in the year 2118 when four young astronauts head out to space to look for humanity’s new frontiers. Disaster strikes earth two days after they left and the earth is absorbed by a black hole and plunged into an inescapable destiny. With the earth gone, the astronauts reach their destination, known as Alpha Jumbo and had to live the rest of their lives on this foreign planet.

In the latest Chapter Generalt Zeman, the greatest genius of the 22nd century is introduced. Ever since the astronauts arrived in Alpha Jumbo with him amongst them, they then explored for food security within the planet. Later on, his team told him that they have found a good place on the planet known as Quartet as they all leave to go explore it.

This Manga released new chapters once every week. Chapter 3 was released on 22nd December 2019, so according to the Manga’s release schedule, Agravity Boys Chapter 4 is scheduled to be released on the 6th of January 2019 as the Manga will be taking a break for the rest of the Month.

Where To Read Agravity Boys Manga