Logo for the Back Arrow anime television series.

On December 28, an official website and a counterpart Twitter account were opened for an upcoming new original television anime series titled Back Arrow. The website reveals the staff, cast members, as well as the visual for the upcoming project.

The above video aired on television as a commercial on Saturday to announce that Goro Taniguchi and Kazuki Nakashima will collab with Aniplex to produce Back Arrow. Yuuki Kaji is the narrator of the commercial and will star in the anime. The visual teaser released is an image of a man looking ahead at a giant wall behind some hills. 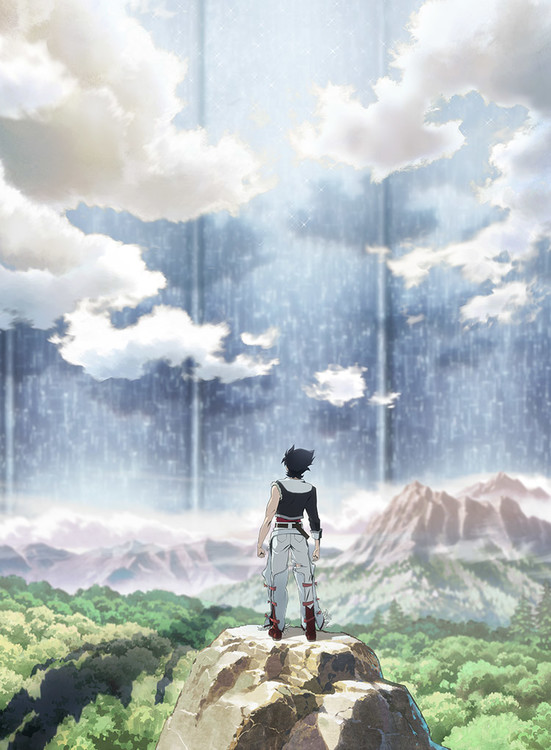 The visual teaser of Back Arrow.

Goro Taniguchi will be the director of the series, while Kazuki Nakashima will work on the series composition and screenplay. Goro Taniguchi is known for creating and directing the popular Code Geass: Lelouch of the Rebellion anime series. Meanwhile, Kazuki Nakashima has worked for Promare, Gurren Lagann, Kill la Kill, and a few Crayon Shin-Chan movies.

There’s not a lot of information available about the series yet, but be sure to visit OtakuKart to be up to date with Back Arrow and other anime news.