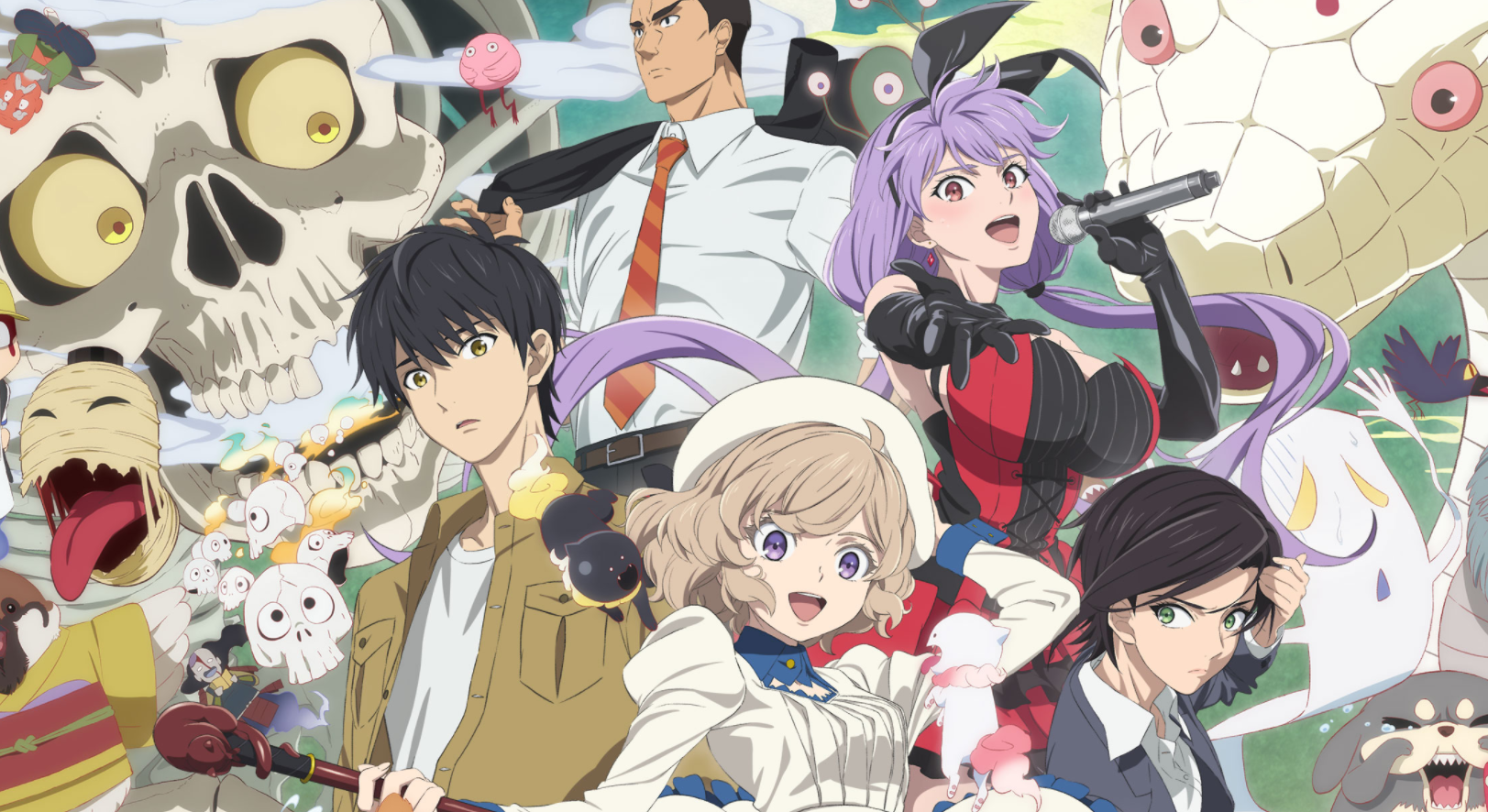 In/Spectre, also known as Kyokou Suiri, has dropped a new third trailer for the upcoming anime, which will air on January 11. The trailer started streaming Saturday on the official website of the television anime. It is adapted from Kyo Shirodaira and Chasiba Katase’s manga of the same name.

You can check out the promotional video below, which features the ending theme song “Last Dance” by Mamoru Miyano:

The trailer features the main characters of the story, Iwanaga Kotoko, Sakuragawa Kuro, Yumihara Saki, Nanase Karin, and Detective Terada. As mentioned above, the trailer showcases the ending theme song performed by Miyano, who is also playing the role of Kuro in the anime.

The story revolves around 11-year-old Kotoko Iwanaga, who gets abducted by youkai for a couple of weeks and is asked to become their “God of Wisdom.” Kotoko agrees to the mediator position between the spirit and human world, but the role comes with the cost of her right eye and left leg. Six years later, whenever yokai want to get their problems solved, they consult Kotoko.

Then enters 22-year-old Kuro Sakuragawa, who catches the attention of Kotoko. She hopes to get married to him but realizes there is something special about Kuro. She asks for his help in solving yokai’s problems and consulting her in these issues of the supernatural.

Here is the staff In/Spectre:

Following is the cast:

Brain’s Base is the studio behind the show. The anime is being co-produced by Crunchyroll. It will premiere on TV Asahi in Japan on January 11, and stream on d Anime Store among other streaming platforms in the country.