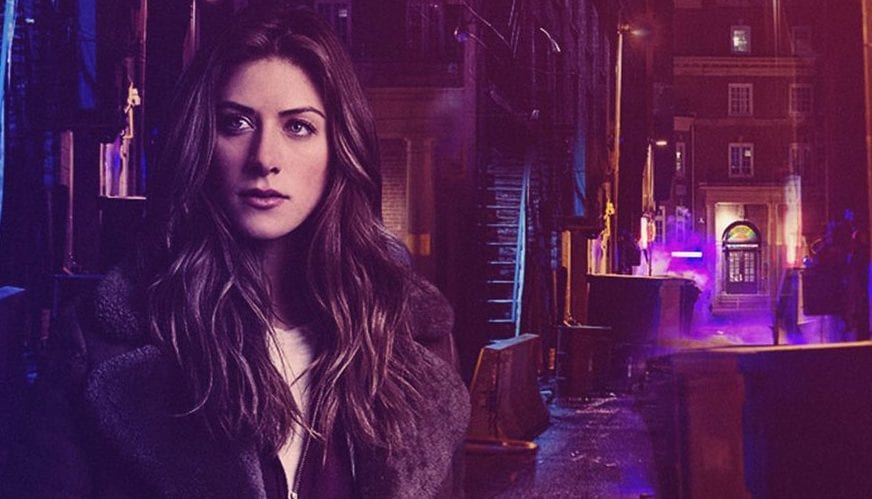 In The Dark is CW’s upcoming drama and comedy series, created by Corinne Kingsbury. And in this post, we will be talking about In The Dark update, cast, and episode details.

The show was ordered to pilot back on January 30, 2018, by The CW On January 30 with Michael Showalter. The series will be out a blind woman, who is the one and only witness to the murder of her drug-dealing friend. Because she is blind, police dismiss her story, and she sets out with her dog, pretzel to find the killer of her friend, while on the other hand, also managing her colorful dating life.

Majority of the filming took place in Toronto, Ontario, Canda. Production on the pilot episode started on 12 March 2018 and it was wrapped after 18 days on 28th March 2018.

In The Dark Season 1 is expected to have a total of 13 episodes. The first episode is written by Corinne Kingsbury, all of the episodes will premiere in 2019. As of now, there is no news or update on In The Dark Season 2, but if the first season does well with the audience, you can expect a second season by 2020.

In The Dark Season 1 update is pretty close, it was confirmed by CW that the first episode on In The Dark would be coming out on April 4, 2019. This is all we have, for now; we will update you once we have a trailer and more details about In The Dark.