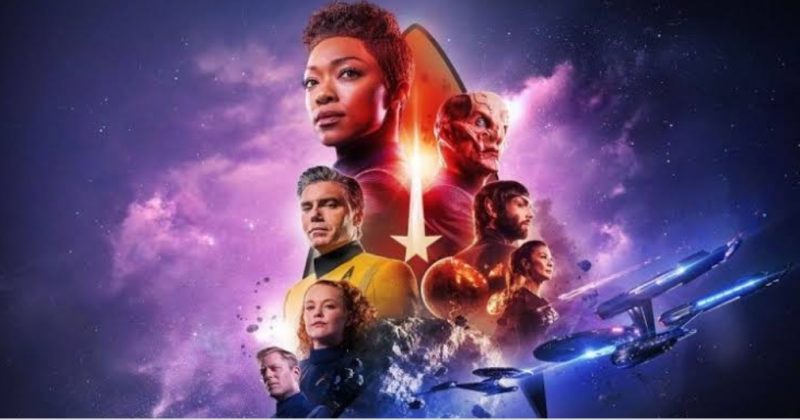 We have not seen Patrick Stewart as Jean-Luc Picard for so many years, and time has not really favored the actor as well. Fans had last seen Stewart as the captain of UDD enterprises and now a spin-off of Star Trek: Picard revealed that we would get to see an angry and guilty Jean Luc, who has retired.

Picard is not a part of Starfleet anymore, and he has changed a lot. The Federation has undergone huge changes as well with conflicting bodies inside it. Some plans have been suggested by Starfleet regarding the usage of its fleet. This is the time when we see that Picard moved away from all of this and living with people who really care for him and also his dog. However, he is really resented and guilty.

In the events of his last screen, we saw the death of Data, an old Star Trek character. The death of data disturbs Picard in the new series and gives him a sense of failure. He feels that he has disappointed Starfleet and also his best friend and colleague Data. Even though Picard will begin from the melancholic place, it will be a good experience to see his role again, which is quite popular.

Stewart’s comments on the upcoming season

Stewart talked about the flashback in which he will be in the captain’s uniform again. He found it very uncomfortable. The time is about 18 years later the events of Nemesis, and there are so many things to mourne about, not just the death of Data but also the destruction of Romulus, which was revealed in the 2009 Star Trek movie.

Other casts to appear in Star Trek

Stewart will be working with other popular casts such as Brent Spiner, Jeri Ryan, Jonathan Frakes, Marina Sirtis, and some new casts like Santiago Cabrera, Isa Briones, Alison Pill and so on.