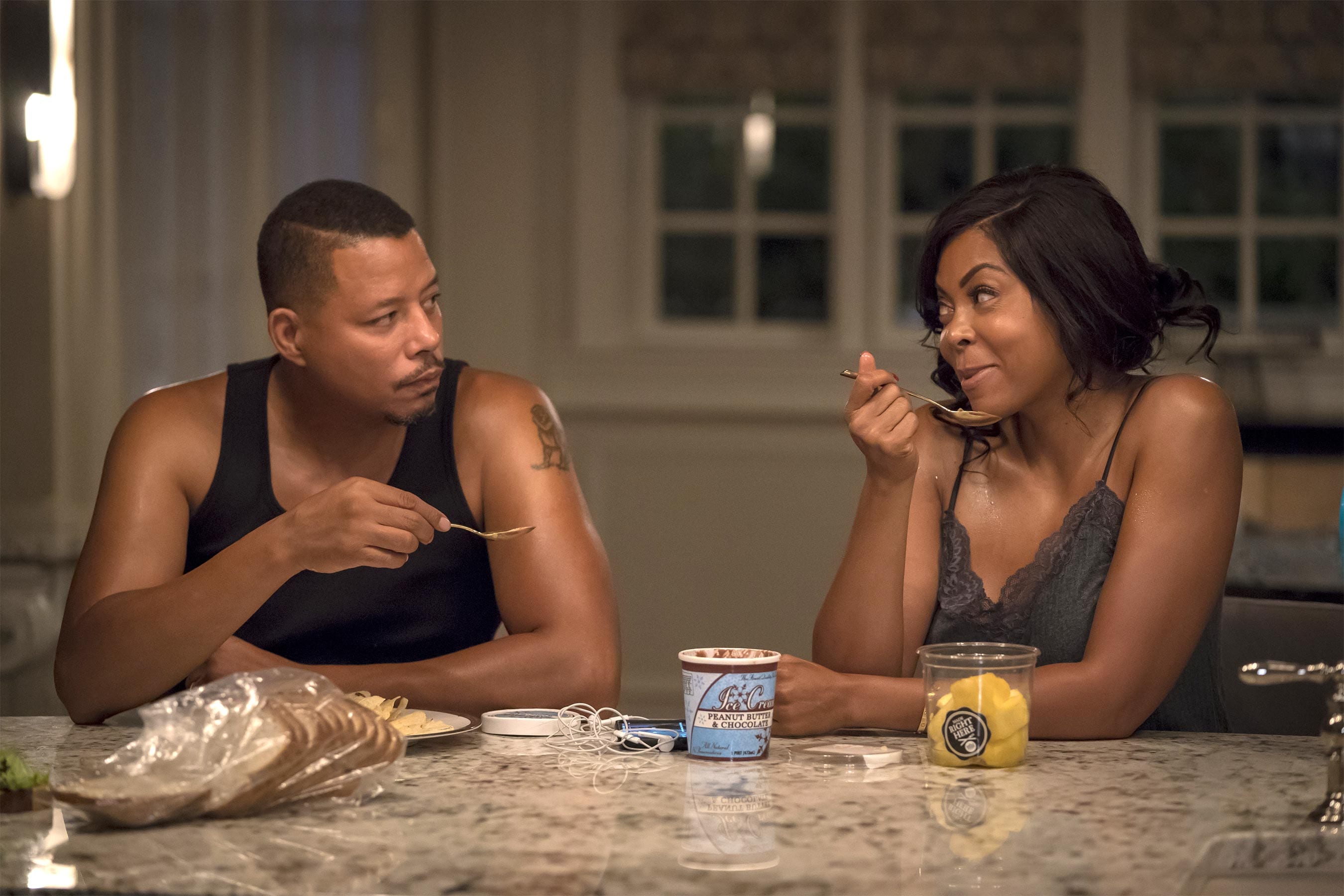 In this post, we are going to talk about Empire season 5 return date, where to watch, and details as we know that Empire is in its midseason break right now and fans are deliberately waiting for the show to return. The show is in the midseason break since 5 December 2018, and fans are going crazy since then. So, when will the show return?

Well, there is no confirmed return date available of the show even after roughly two months of the midseason finale. Many are wondering why Empire is taking this much time to return, but those are not aware of the show’s usual schedule. The show always takes a midseason break in December and returns in March of the next year.

The show is broadcasted on FOX channel at 8 PM every Wednesday. The show can also be streamed online using FOX app, where viewers just need to add their existing cable TV subscription details to gain access. Furthermore, there are several online streaming service providers such as Roku, Sling, DirecTV Now where viewers can watch Empire by streaming FOX channel on the mentioned day and time.

So, fans are deliberately waiting for the show to return as the Lyon family drama is their regular dose of entertainment. The show is into interesting twist right now as the Lyons is having a lot of family problems. Not only Lyons but also the relation between Hakeem and Tiana is going to be center of attraction for the next season.