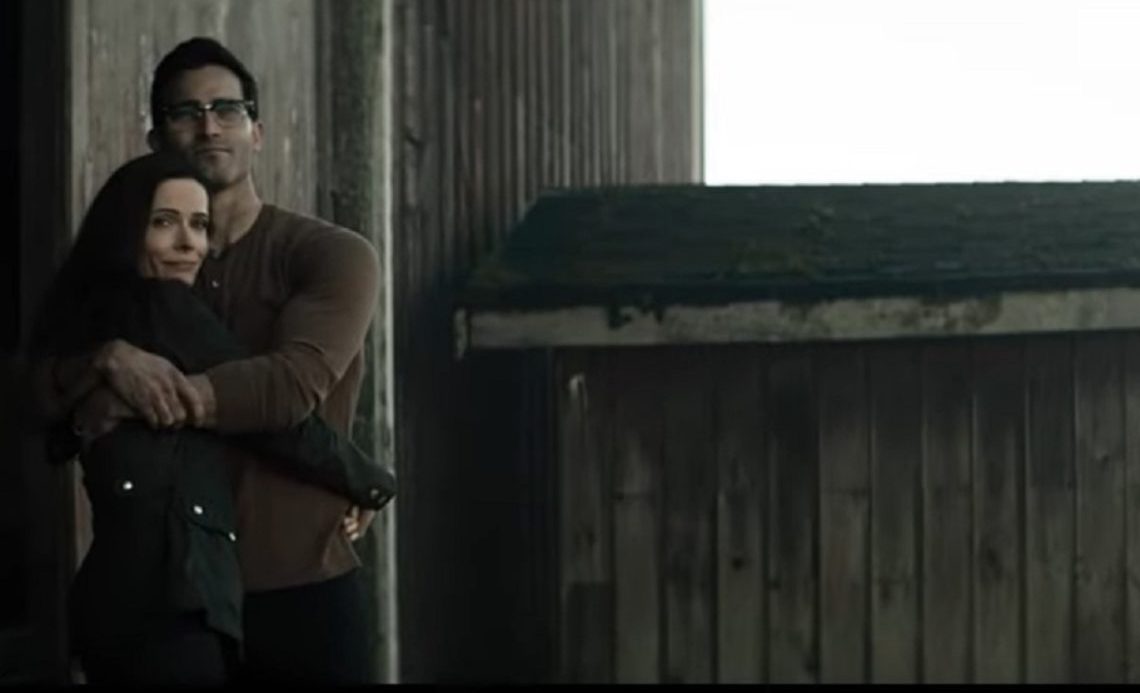 As DC is taking a slow and steady run with its movie universe, the presence of DC on the television side of things keeps growing and expanding with the Arrowverse. Last year we witnessed a heartbreaking but satisfying finale for CW’s Arrow, the show that paved its way for Arrowverse and brought several DC superheroes and gave them their own identity in the new media. The success of Arrowverse keeps growing as DC has officially announced that all their media and projects will now fall under the same universe, which will be revealed and explained through the upcoming 2022’s The Flash movie.

So letting the universe expand, The CW continues its Arrowverse with the upcoming Superman & Lois featuring the supes family and now has revealed their very first trailer for the show, which also showcases a new villain who is equipped with the Kryptonite becoming a huge threat to Clark, Lois, and their kids. So here we are, breaking down the trailer and taking a look at this new villain.

Related: The New CW’s “Superman & Lois” Teaser Brings Back The Super Family Together, Everything We Know So Far About The Upcoming Superhero Drama

The new trailer for Superman & Lois has given us a glimpse into the series and revealed that it is set to premiere with a two-hour episode. The trailer showcased Superman & Lois living a married life as they struggle to raise their two kids and are about to face a new villain with Kryptonite intact.

Well, the trailer does have some sad vibes to it; if we are honest, we were probably expecting everyone’s favorite DC super couple to be a lot happier together. Still, this trailer hits you on a complete opposite surface, which even the character of Lois with that voiceover says she wasn’t expecting it.

So anyway, moving on, the trailer began as we take a glimpse into Arrowverse’s  Clark and Lois’ after marriage life, which is narrated by the character of Arrowverse’s Lois Lane herself played by Elizabeth Tulloch, who describes it as a more difficult one which they thought they would never live. Elizabeth Tulloch’s Lois Lane described problems ranging from our titular characters losing their jobs to having teenage kids suffering from severe anxiety as they move far away from the city to live a life in the countryside, as shown in the trailer.

Screenshot From Superman and Lois Trailer

We soon have a first look at presumably the villain of the series aided in jet black costume all equipped with a lot of kryptonite enough to put Superman down and is about to do so. At the same time, our very own Superman or Clark Kent, played by Tyler Hoechlin, keeps struggling to figure out whether he is a good father or not and how his kids look up to him as they are probably not aware of their father’s dual life, which according to the trailer they will soon find out. As Clark confesses his feelings of being a good parent to Lois, she comforts him, stating they will be alright, which we hope they do.

What To Expect From Superman & Lois?

Okay, first and foremost, the villain is probably someone who nobody wants in for our hero who is now just looking for simple life to live after saving the universe time and time again. Why do these villains don’t let the heroes rest?  Enough with your revenge as you bring that Kryptonite anywhere. But as all the superhero movies, comics, and shows say, that’s the superhero life, right.

Anyway, moving on, so far from the trailer, we can take away that life is not that easy for our superhero friends, even when they are looking for a simple and beautiful life. The cinematography is what makes the show a little different from the other Arrowverse shows, and the most important thing to look towards was the fact that Clark has kept a secret about his dual life from his kids Jonathan and Jordan Kent, which already stirs up a lot of difficulties for them as well as the kids. Anyway, it would be great to see the transitioning as they look up to their father, who has saved the universe on multiple events, and we will be set to witness the family issues in a Superfamily.

Talking about the new villain, the fans are assuming it, Metallo. Even though the character had his own different versions in The CW’s Supergirl, which comes under the same universe of Superman & Lois, we can bet that it all because of the multiverse effect during  Crisis Infinite Earths that brought the most of Arrowverse under one universe.

So, anyway, Superman & Lois is now the seventh series under the Arrowverse, which will see  Tyler Hoechlin, who debuted as Superman in the CW’s Supergirl, returning to reprise his role for Clark Kent/Superman along with Elizabeth Tulloch reprising her role for Arrowvere’s own Lois Lane. They will be joined by Jordan Elsas and Alexander Garfin, picking up the couple’s sons’ roles as Jonathan Kent and Jordan Kent.

According to the regions, the CW’s Superman & Lois is all set to arrive on Feb. 23, 2021, on The CW Network, and will be available to stream on The CW app the next day and different streaming services.