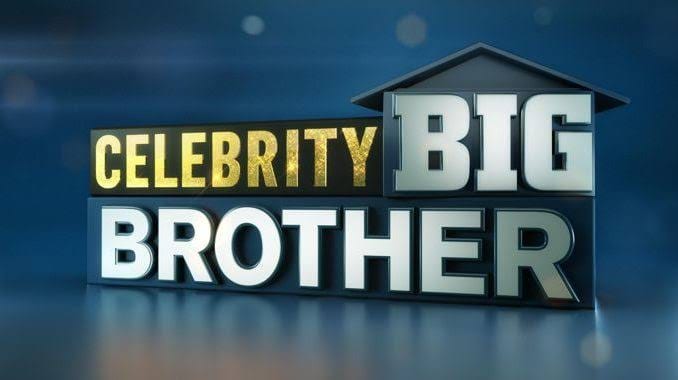 In this post, we are going to talk about Celebrity Big Brother season 2 episode 8 where to watch, and spoilers. Before even getting to the next episode, let’s take a quick recap of the previous episode. We saw that Joey was trying to make friends in all the alliances to safeguard his place in the house.

He was trying to play a safe game and was being nice to everyone. Nevertheless, Ricky understood his idea and he informed Lolo and Natalie about Joey’s plans. He did this because he wanted Joey to be evicted this week. However, none of the groups were interested to confront anyone at the time because it was the day of HoH competition.

The competition involved a scary house where the contestants had to find keys of a car, and as soon as possible to win. In the end, Tom was awarded HoH as he beat others by forty seconds. So, Tom got the opportunity to nominate two contestants for eviction, and he chose Joey and Kandi. So, let’s talk more about the upcoming episode ahead!

The show is now seven episodes deep into its second season, and the eighth episode is due this week. The eighth episode of Celebrity Big Brother season 2 is scheduled to release on 2 February 2019. The show is broadcasted on CBS channel at 8 PM, so tune into the channel and do not miss the updates.

The show can also be streamed online on the CBS app, which is the official way to watch any of the CBS shows. Furthermore, there are several online platforms such as Hulu, Roku where viewers can stream CBS to watch Celebrity Big Brother at the mentioned time.

The next episode will feature the big revelation of eviction, as it would be interesting to see who is supposed to leave the house. Joey and Kandi will try to do everything they could to save themselves, but the only option is veto power.