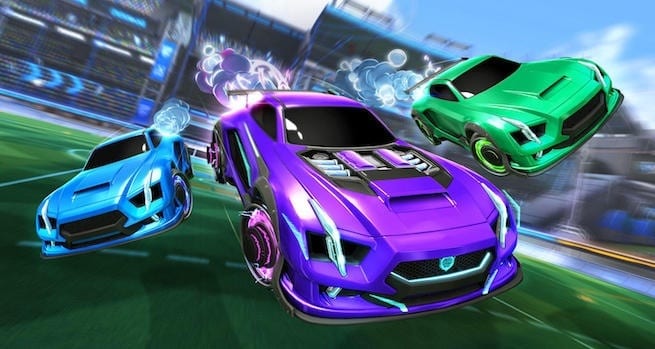 2019 will be a great year for Rocket League players, as it will bring you lots of rewards and opportunities to look forward to. With full Cross-Platform Play becoming a reality, players are having more fun than ever, and the official team has released a roadmap with many event dates and other updates. According to the latest post, February will be a big month as they will introduce a new system which will allow players on other platforms will be able to group easily with the new ‘Cross-Platform Party system.’

Also, reportedly Season 9 will come to an end in February and fans are extremely excited for the upcoming Season 10, new events and its exclusive cool rewards. Here is the full Road-map of events and updates according to the official team.

Rocket Pass 3 will be releasing with new challenges, however, itswill be revealed later.

A unique set of wheels will be given depending on the rank of the player earned in Extra and Competitive modes.

For additional information, you can head over to the official website of Rocket League.