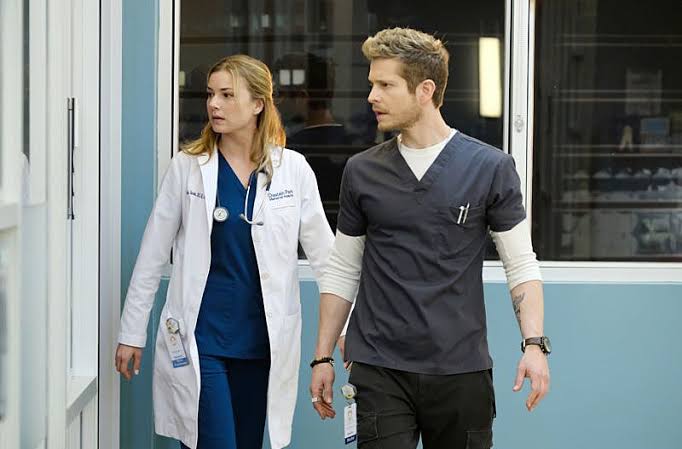 In this post, we are going to talk about The Resident season 2 episode 13 where to watch, and spoilers. But before going on to the 13th episode, we should be talking a little bit about the previous episode. The previous episode featured a disease which was infectious, and Chastain had to deal with it. Chastain had to find the infected patients and keep them away from those who are not infected to ensure that the illness does not spread more.

On the other side, Conrad, Nic, and Alex were working on Meg, and Devon and the rest were taking care of Sam. Mina was trying to defend Dr. Austin by testing Quovadis medical devices, as the doctor was thinking he was responsible for a patient’s death. Also, Conrad seemed determined to take the next step with Nic, but Nic was unsure whether it was right or wrong. So, let’s talk more about the upcoming episode ahead!

The show can also be streamed on the FOX app, which lets users stream any of the FOX shows by entering their cable TV subscription details to log in. Furthermore, there are several online platforms such as Roku, Sling, DirecTV Now where viewers can stream FOX channel to watch The Resident on the mentioned date and time.

The next episode will feature Conrad, Kit, Mina, and Raptor saving the life of a med student. Also, police will find Julian’s car near a lake, and Julian will be missing. Devon will try his own techniques to find what might have happened to Julian. The promo also suggests that she might have met an accident, but we cannot be sure about it. Take a look at the trailer of the next episode!