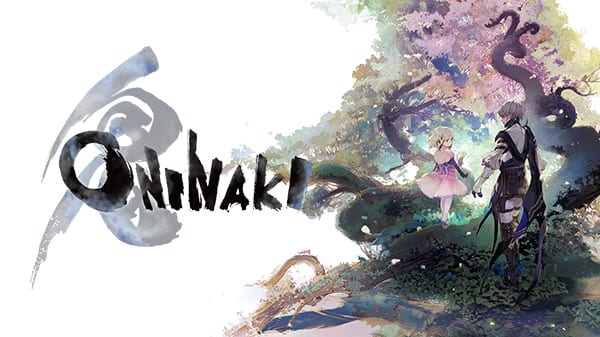 It was revealed on 13 February 2019 that a new game in which one has to rescue lost souls and titled Oninaki is set for summer release. Square Enix is making the game, and the game will be released all over the world in summer and not just in one country.

The plot of the game is a bit complex to understand. Here is the plot:
The story of the game is focused on a character named Kagachi who has recently lost both his mother and father. The elders tell him not to grieve and say to him about the afterlife, but he doesn’t get what they are saying until he joins the force known as The Watchers. The sole role of Watchers is to maintain order between the world of the living and the dead. Kagachi can enter both worlds at will.

The work he does is retrieve the lost souls. If not rescued in time these souls become humongous monsters and thus then fighting them becomes hard and harmful. What makes a soul lost is their loved ones grieving their deaths, which makes them regret their life and thus they end up being lost and some lost souls turn into monsters. Also, Kagachi can use the unique powers of souls he has rescued.

So, what do you think about the plot? Well, I’m going to tell you that the plot is just excellent and pretty different from the games out there. But from the trailer, I did not feel attracted to it because maybe the visuals were not out of this world.

But the plot is pretty decent or even super cool. I think at least the least we could do is try the game once it comes out and then we can judge it properly. So, let’s see how it turns out to be.