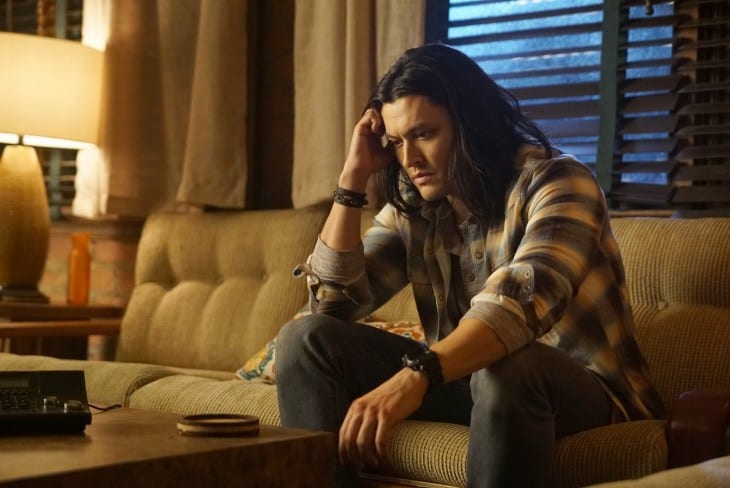 In this post, we are going to talk about The Gifted season 2 episode 16 where to watch, and spoilers. But before that, we would be talking about the previous episode to stay in the loop. So, for those who have not watched the penultimate episode should skip the next paragraph as it would contain a lot of spoilers. However, if you are not bothered from spoilers, then let’s get started!

As we know, Purifiers were controlled by Reeva, and she ordered them to wipe-out Morlocks, which was a dreadful sight. Jace and the Purifiers started doing what Reeva said, and they shot Blink multiple times in front of John. So, John was dealing with the loss in the previous episode too! Reeva has greater plans and wants Andy to lead the team which means Andy will have to kill all of them, to get to the sewer system which will help them connect to Sentinel Services. So, let’s talk more about the next episode ahead!

The show can also be streamed online on the FOX app where viewers can watch any of the FOX shows by using existing cable TV subscription details. Furthermore, there are several online platforms such as Roku, Sling, DirecTV Now where viewers can stream FOX channel at the mentioned time to watch The Gifted.

The next episode, which is going to be the season finale, will feature Reeva executing her plans for Inner Circle but it would be interesting to see how it goes. As planned, Jace and the Purifiers will go full force, but Jace is supposed to have his issues to deal with. Also, Reed will also be struggling with his powers, and it is at the worst time one can imagine! Take a look at the trailer of the next episode.