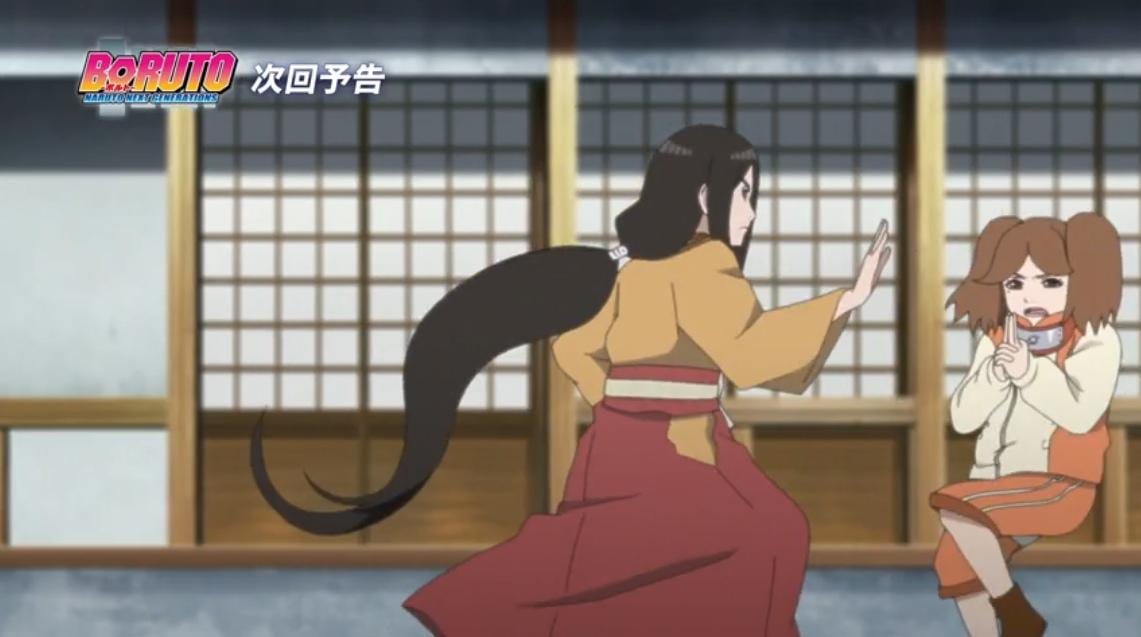 Hey everyone! Boruto is going through a bunch of very nice episodes that are being adapted from Naruto Shinden. The story is progressing fine, and I think that it goes without saying that this slice of life episodes have been a joy to watch. I really enjoyed the Naruto one and the Sasuke one too.

Chocho and Choji’s episode was a bit weird to me, but I hope the next one doesn’t feel the same. By the spoilers and description, I don’t think that that episode will be a great one. At the same time, I hope that I’m surprised. We’re going to see Namida, Wasabi, and Sumire in the next episode of Boruto. 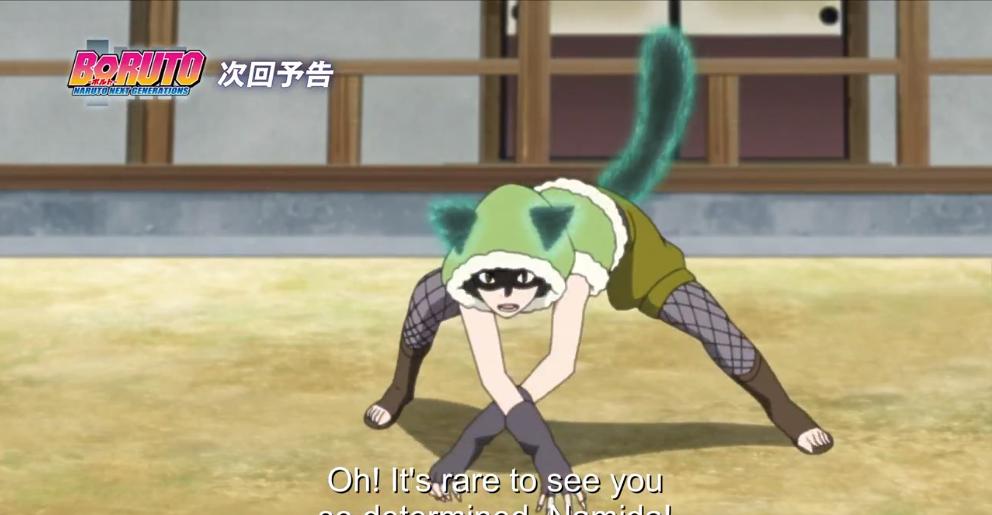 As you may know already, this isn’t the best of teams and people don’t really like them anyway. However, Hanabi is also a big part of the upcoming episode and she’s one of my favorite next generation characters. I want more development for her, so maybe the next episode will be helpful.

So what exactly will happen in Boruto Episode 96? Well, the episode will be focusing more on Namida than any other member of their team. Namida is the girl with the crying Jutsu. Here voice and screams make it extremely hard for others to fight, but she doesn’t have any real control over her Jutsu which is why she’s usually a hindrance during the missions.

However, she is now going to control her Jutsu and try to improve her usage of it. The one who’s going to help her do it will be none other than Hanabi, her Sensei.

Hanabi is a strong and capable Jonin, and she is an adept trainer. She should be more than enough for Namida to be able to learn her Jutsu. Hopefully, we’ll see something great in the upcoming episode.

Boruto Episode 96 airs on March 3, 2019. You can watch it on Funimation, Crunchyroll, and Hulu.