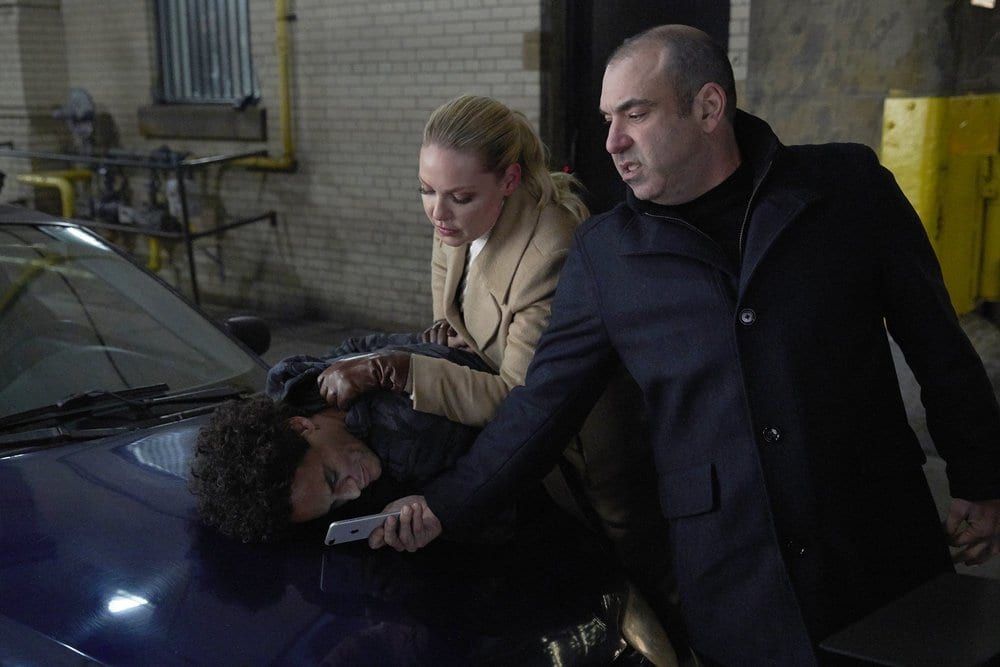 In this post, we are going to talk about Suits season 8 episode 16 where to watch, and spoilers. But before that, we have to take a quick recap to know what happened previously to stay in the loop. So those who have not watched the previous episode should skip the next paragraph to stay out of spoilers. But if spoilers do not bother you, then we can get started with further details.

The previous episode featured Louis and Samantha taking the matter into their own hands to get justice for Louis, as they felt that the court’s decision was not right. But that was not the main attraction of the previous episode, as the main highlight was Donna and Thomas’ relation which caused a big loss for Harvey. Harvey was informed by Simon that he is thinking of taking Thomas out of the deal, which Harvey told Donna. He never knew that Donna will pass the information to her lover Thomas, and it will cost him his deal with Simon. So, let’s talk more about the upcoming episode ahead!

The show can also be watched online using the USA app, where viewers need to provide their existing cable TV subscription details to log in. Also, there are several online streaming service providers such as Hulu, Roku, PlayStation Vue where viewers can watch Suits by streaming USA channel at the mentioned time.

The next episode will feature Hardman coming for retaliation, and that will be the real-time when Harvey will have to face him. Nevertheless, he will not be alone, as all the members of the firm will have his back! Take a look at the trailer of the next episode ahead!