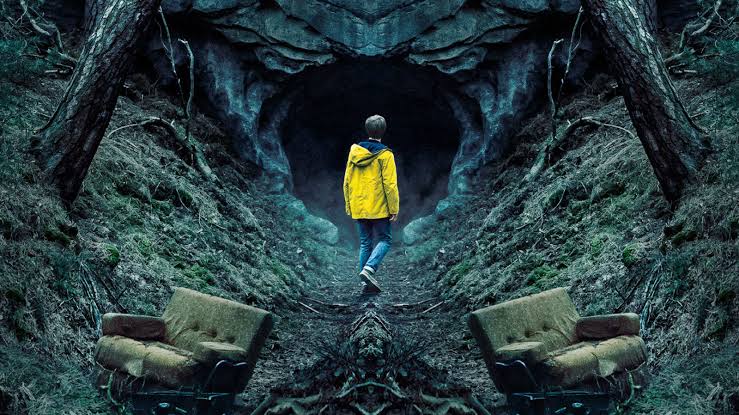 Dark is one of the few non-English shows which has become quite popular over the years. The first season of the show attracted a huge audience, and many people suspected that the show would come back for its second season and that was the case eventually. The fans were quite pleased to get the news about the show’s renewal. 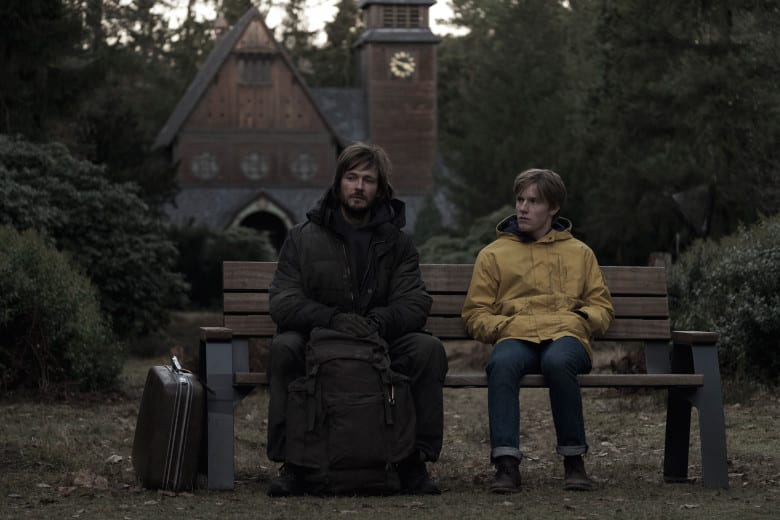 The series is a German supernatural thriller. The show follows four families who reside in the fictional German town of Winden. The families begin to investigate the cause behind the disappearance of several children. However, they end up finding a mystery that dates all the way back to 1986 to the same town.