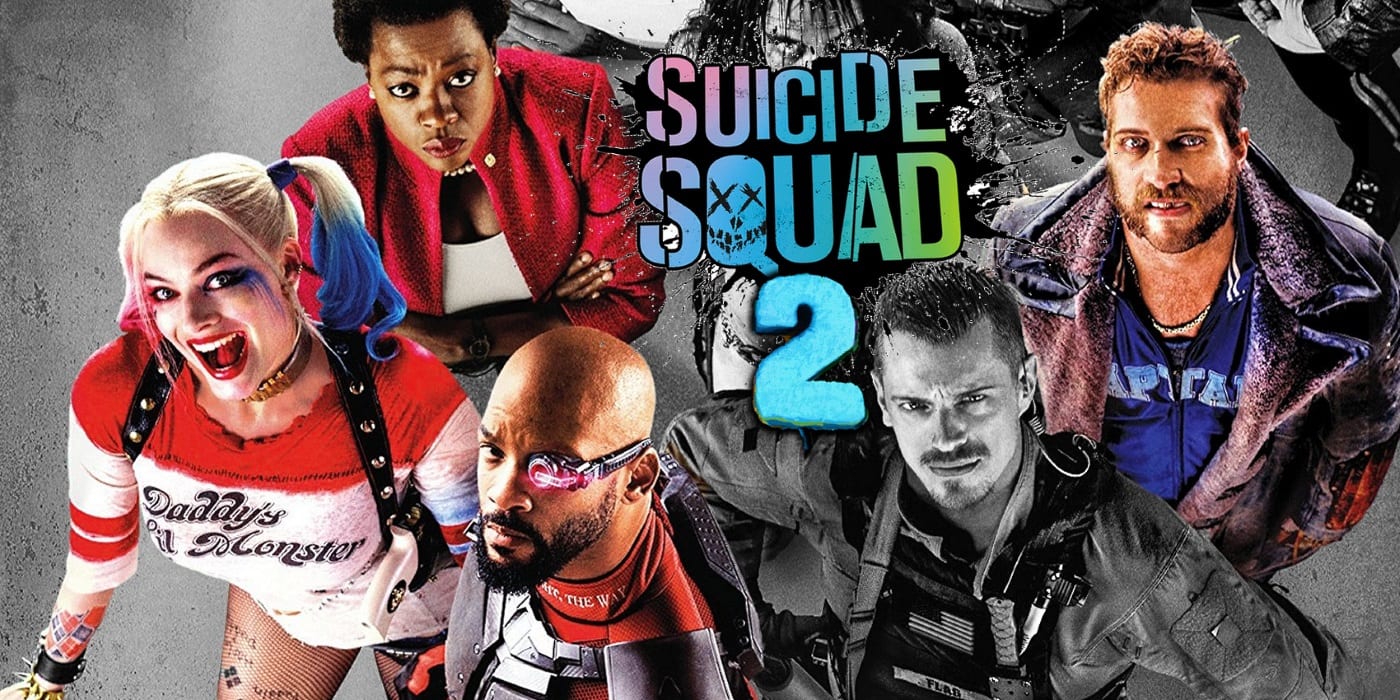 Suicide Squad came out back in 2016, and while it did create a lot of hype, it didn’t quite live up to it. Personally, I think that it was one of the worst movies I’ve ever watched, but despite that, I’m willing to give the next movie a chance.

The movie did decent business and racked up a total of 750 million dollars worldwide. With the return of Suicide Squad all but confirmed, should we be excited, or is it going to be another disaster, just like the first movie? We’ll be discussing all that in this post down below, so let’s get started.

Before we begin, I want to let you all know that this post may contain a bunch of spoilers from the previous movie too. If you don’t want to get spoiled, I suggest that you stop reading the post here. However, if spoilers don’t bother you, we can get started.

Well, for starters, I think there’s hope for Suicide Squad 2 because David Ayer isn’t going to be directing it at all. Right now, from what we know, James Gunn is going to have that job for himself, and that does raise my expectations quite a lot.

Right now, it’s being speculated that September 2019 is the month in which the production will kick off, but we don’t know for sure yet. A trailer for the movie won’t be out until at least 2020, so don’t wait for it just yet. I have decent expectations from Suicide Squad 2, and hopefully, it doesn’t turn into a disaster like the first one.