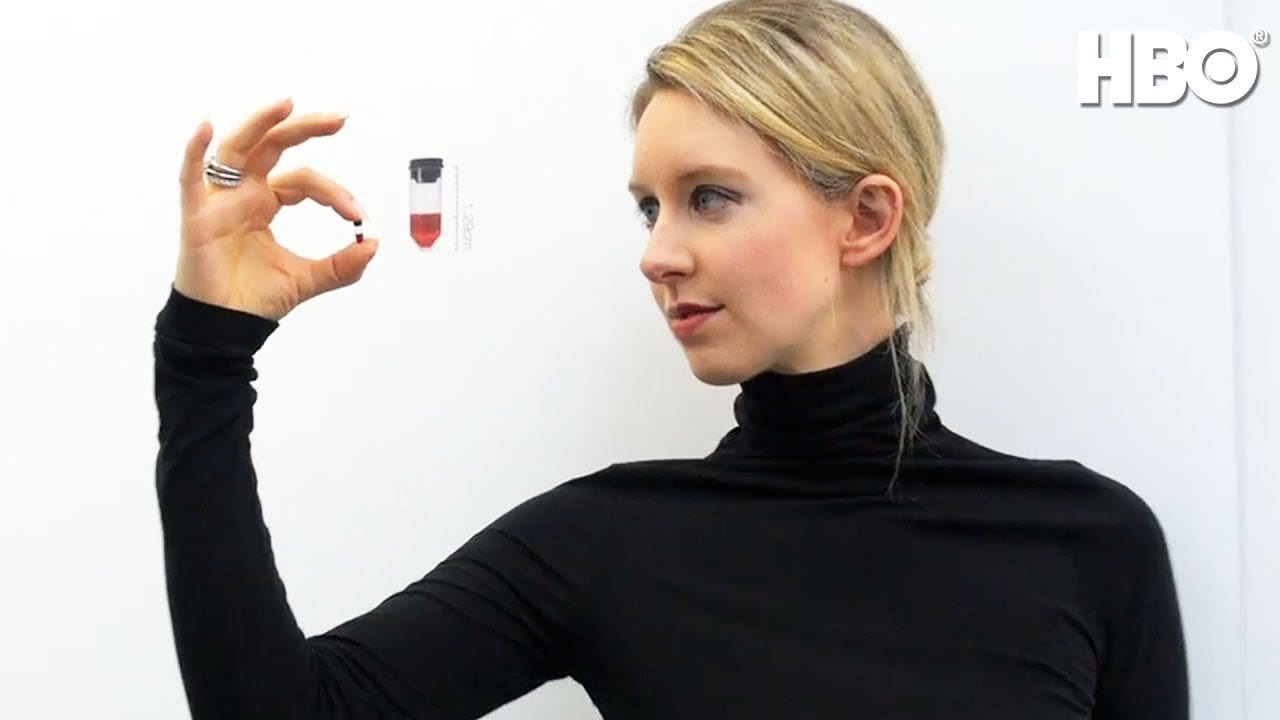 HBO just released a documentary about the fake drug testing company called Theranos, the blood testing company. Back in 2014, Theranos was valued at multi-billions, the owner Holmes was touted to be the next Steve Jobs. HBO has beautifully documented the rise and fall of Theranos, the multi-billion dollar company, and its owner Elizabeth Holmes. As per the official HBO website, Theranos is directed by the Academy Award winner Gibney. Gibney has previously been involved in creating Enron: The Smartest Guys in the Room, Scientology and the Prison of Belief. Now she’s directed a documentary on the rise and fall of fake-company Theranos.

The story of Elizabeth Holmes goes something like this; in 2004 she opted out of Stanford to start her own healthcare company. In the same year, she started her company in order to revolutionize healthcare. In 2014, 10 years later, Theranos was valued at $9 billion, and Holmes was touted as “the next Steve Jobs,” and “the youngest self-made female billionaire in the world.” But as fate would have it, her cover blew. In two years, Theranos was listed as a “massive fraud” company by the SEC, and it devalued at less than zero.

Theranos had its world premiere at the Sundance Film Festival on January 24, 2019. It is scheduled to be released today, on March 18, 2019, by HBO.