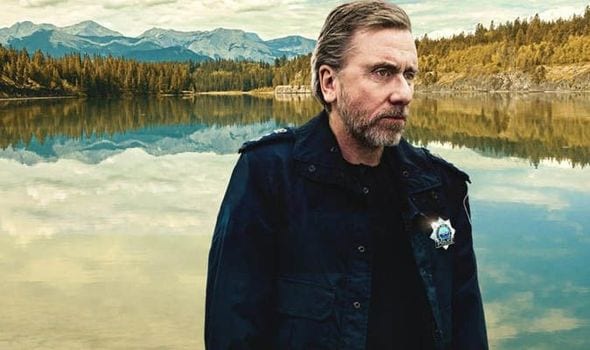 Tin Star may only be going on on TV now, but a lot of fans have already watched the ending and are wondering whether we’ll be getting a third season to the show or not. Frankly, this is what everyone is worried about right now, and that’s exactly what we’ll be talking about in this post.

Even Tim Roth, the guy who plays Jim Worth commented on this and said that Season 3 is under development. It seems like we will be getting yet another season of the show, and the fans don’t have anything to worry about.

Coming over to the plot developments, looks like we won’t be getting many details for now because the show’s third season is in early stages of development.

This is likely to mean that right now; the scripts are being written, which implies that the show won’t have any leaked informed out there for quite a while. However, when Sky does make an official announcement regarding Tim Star Season 3, then we’ll see information on the show rolling.

The filming for the third season will start in 2019, and according to some sources, the filming has already begun. Coming to thefor Tin Star Season 3, it is expected to come out in early 2020.

Sky Atlantic’s Cameron Roach said in a statement that, “they are very thrilled to announce the final season of Tin Star. And that the combination of Rowan’s imagination and the central performances led by Tim Roth mark Tin Star as a standout example of British creativity.” This is all the information we have as of now, we willthis post as we have more information on Tin Star Season 3.