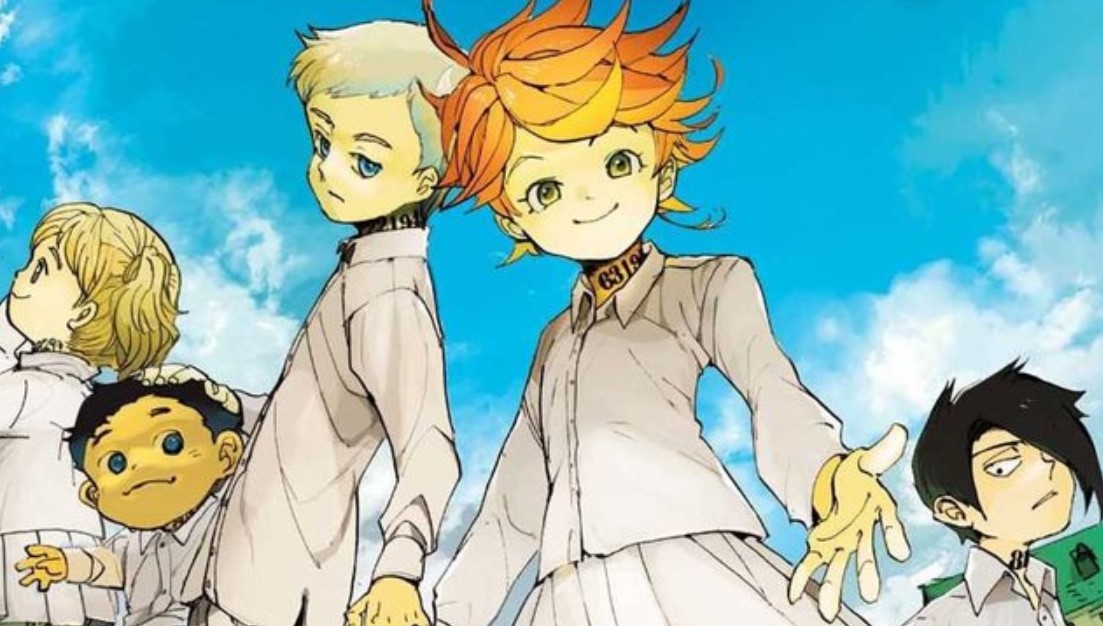 Emma steps up in the latest chapters of The promised neverland as She wants to save everyone else. It’s quite interesting to see that She even wants to save Peter Ratiri and other demons as well and also wants to end the 1000 years of suffering. The weekly schedule for The Promised Neverland will have The Promised Neverland Chapter 173 released next. So, in this post, we are going to talk about The Promised Neverland Chapter 173 spoilers, time. We will also talk more about the Manga’s update schedules so that you can get new chapters immediately after their release. Note that this post will contain spoilers, so if you don’t like them, you can skip the spoilers section below. 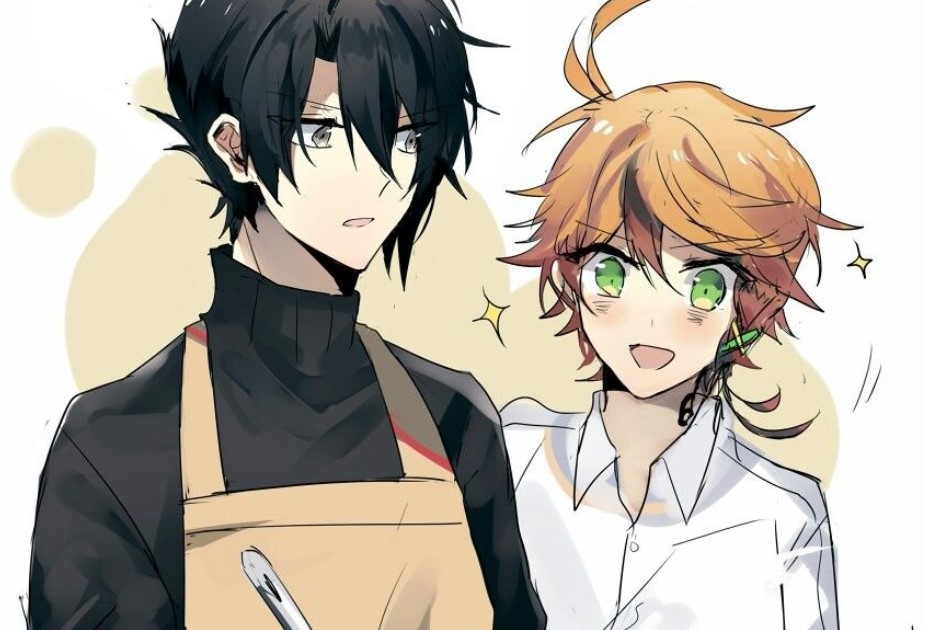 Peter had realized that there is no way for him to win considering the way the things currently stand. He had planned to kill Enma so that the promise can be compromised, but to his surprise, the orphans have no desire to kill him. Instead, they focus on their main objective as they wanted to talk to him and bring this situation to an end. Enma has also voiced out her hatred for Peter but understands that whatever happened it isn’t his fault but the system itself. So Enma has no desire to retaliate the Ratiri clan eve if they get freedom.

Enma then asks Peter to think of the situation that she is in, as currently, she is just-food for the grace field farm and wanted to know what he could have done instead. At least they understand that it is also not Julius’ fault as well as he also wanted to stop the war between the demons and the humans. Things might turn out differently in the upcoming chapter as Enma’s actions where unexpected. So we will also see Peter respond to Enma’s speech as he currently thinks that Enam is dumb. We might also get to see how come Lewis is still alive.

When Is The Promised Neverland Chapter 173 update?

Where To Read The Promised Neverland Chapter 173 Online?

Isabelle moves in to support Emma as Norman and Ray are also present at this final battle as its end is gradually approaching. Towards the end, it appears that Emma and had just relaxed while playing a game of chess. So it is clear now that everything had finally come to an end. So Emma talks with Peter so that they should finally put an end to this thousand-year long-suffering as they all want to live in peace. One last thing left at this point would be for the fans to finally see the promise that Emma had made with the demon lord as it still remains a mystery for now. So it is likely that we will get to see it on the upcoming chapters as things wrap up.