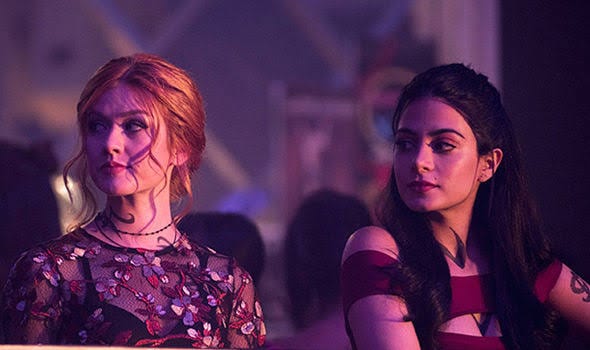 In this post, we are going to talk about Shadowhunters season 3 episode 17 update, where to watch, and spoilers. Before that, I would like to clarify that while writing the post, the sixteenth episode was not broadcasted. We are here to provide all the available information about the seventeenth episode, so we can serve it to the viewers who would be searching for it after watching the sixteenth episode. First, let’s discuss what is supposed to happen this week.

We are supposed to see Jace and Clary worried about twinning rune, and they will have to deal with it. However, they will somehow manage to get rid of it with a plan. But if they fail, they will be cursed with an old foe, which they would never want. Also, Alec will be concerned about Magnus and it would be interesting how he could help Magnus. Now, let’s talk more about the next week episode.

The next week episode will feature Simon and Izzy working together on a secret task, as they want to know what Clave is hiding from them. Moreover, Clary will be having a different opinion about Jonathan while the Shadowhunters would be attempting to find the answers.