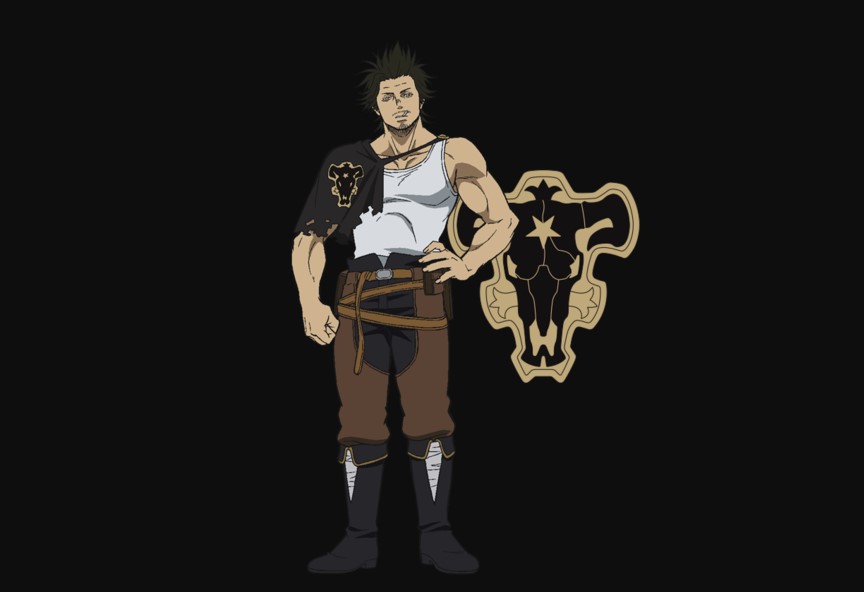 The spoilers for Black Clover Chapter 246 are already released but have not yet fully translated. The translated spoilers we managed to get where from OpenSourceObsidian; Courtesy of Red on Discord:

When Is Black Clover Chapter 246 update?

Asta was knocked down on the ground and it seems like he won’t be waking up this time. Yami made it to the battlefield so things are finally getting intense. Meanwhile, Grey is trying to use her new powers to keep Gauche alive in what appears to be a hopeless situation. Now Yami will be facing Dante so we will get to see how their fight goes on when chapter 245 is released. The truth behind the Arcane stages will most likely be revealed in Chapter 245 as well. Whilst there seems to be very little information around this, it seems to be a special kind of mages that will be revealed in detail in the upcoming chapters as well. We will also get to see more information surrounding the Dark Triad and their demons.