When is Shachou, Battle no Jikan desu! Episode 1 update?

Shachou, Battle no Jikan desu! Episode 1 update is Sunday, 5 April 2020, at 11:30 PM JST. Note that the time is in Japanese standard time, so you might want to convert it to your local time if you want to get the episode immediately after its release. 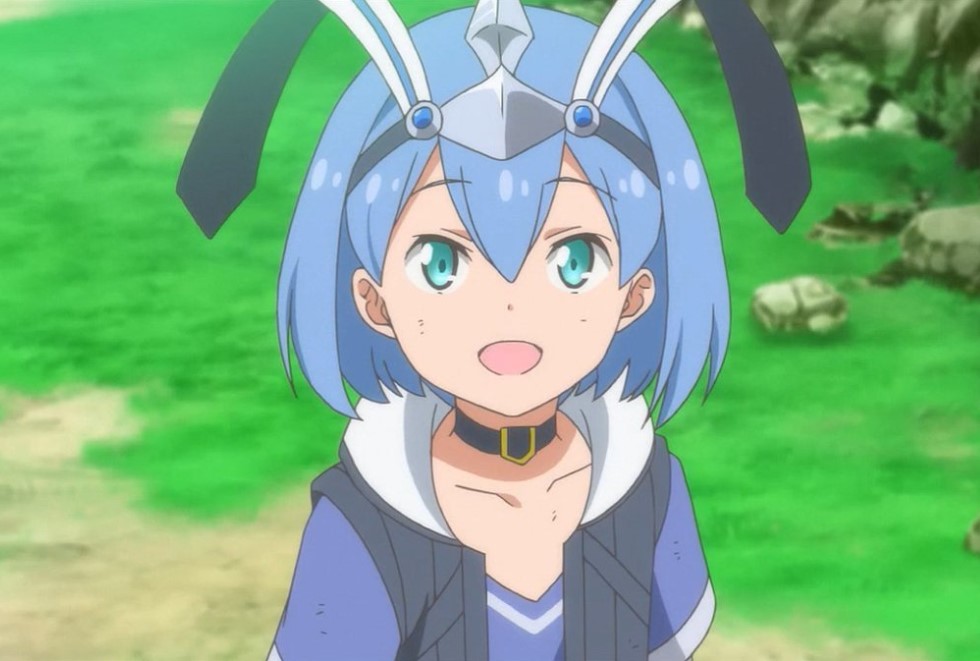 This anime is making its debut this summer together with many others like it. It is an Isekai strategy role-playing game. In the game, the player is treated as a company president who employs adventurers to take on dungeons filled with monsters. The player will have to recruit or train fighters, mages and other powerful classes of employes so for dispatching into battles.

For now, that is what the preview for Shachou, Battle no Jikan desu! Episode 1 has revealed. The next episode will be airing in just a day from now so it won’t be long before we see how things will go on from here. In the meantime, you can check other popular anime on our site as we always strive to bring you the latest news to date. As soon as the episode airs, we will also be bringing you updates som make sure to look for new content more frequently.